The most powerful flash on the Sun will reach the Earth today, August 29 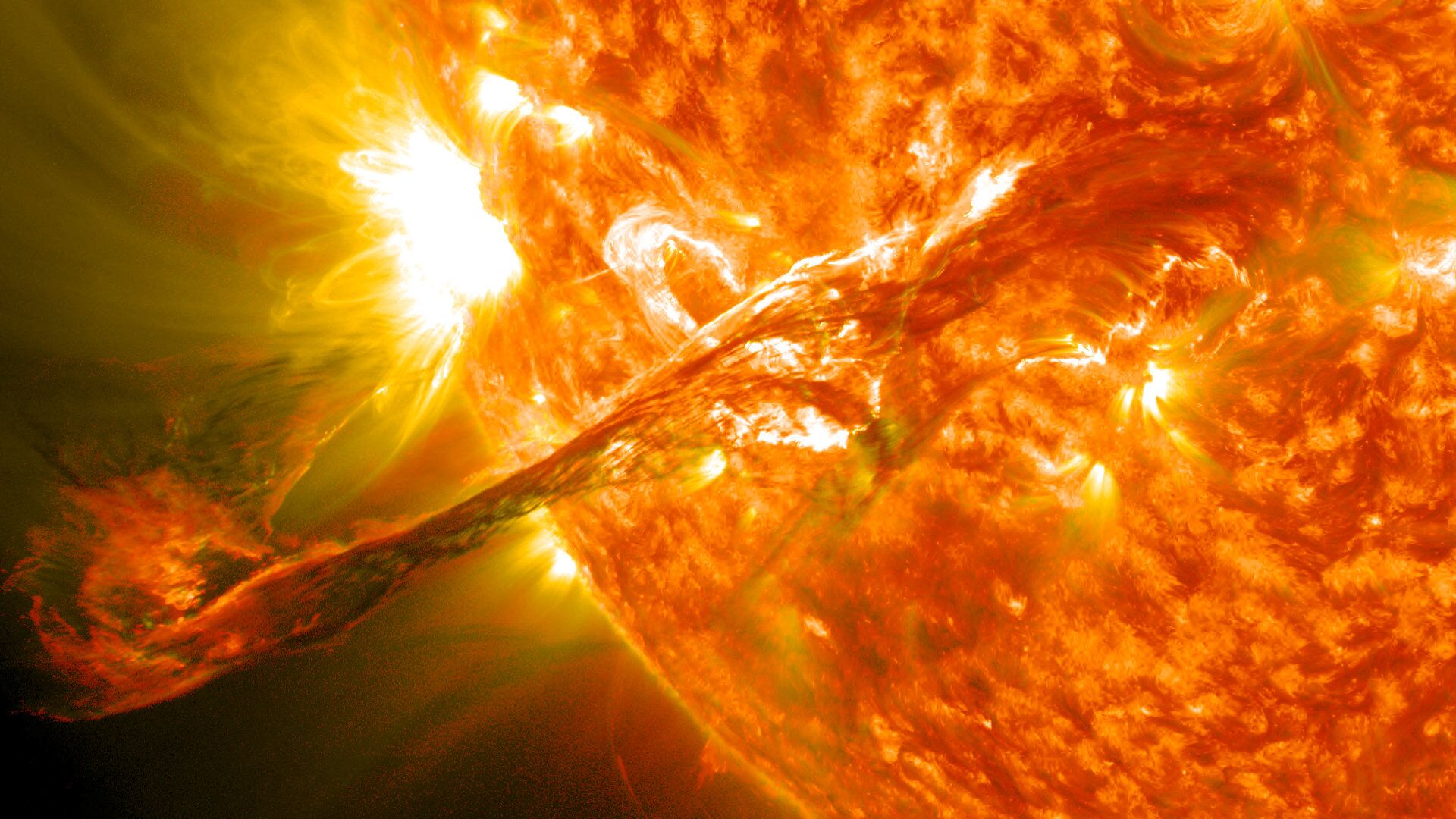 Experts who monitor space weather have already warned that another strong eruption should occur on the Sun this week. An M-class solar flare occurred on Friday, August 26. From a sunspot called AR3089, which was directed towards the Earth, a huge stream of plasma escaped.

A NASA spacecraft called the Solar Dynamics Observatory detected an M-class flare on the Sun, and scientists believe that a series of more such flares can be expected in the coming days. During the flare, there was a huge coronal mass ejection, and this is a stream of plasma that escaped from the star and went towards our planet. The eruption took place in a sunspot called AR3089, which is one of six active sunspots on the Sun that are currently flaring with varying intensity.

Scientists predict that the escaping plasma stream, which flies at a speed of millions of kilometers per hour, will reach the Earth on Monday, August 29. It is not exactly known how powerful the geomagnetic storm will be, which will be caused by the collision of these solar particles with our planet. This is expected to be a G2 or G3 level storm.

This geomagnetic storm, as it often happens, can affect our planet for several days. In particular, the operation of GPS systems, radio communications and power systems is at risk. Although, according to experts, failures in their work, if they occur, will be of a short-term nature.