The most powerful flagship with a flat 2K screen and the most expensive direct display in history: the first top-end smartphone from Realme launches today 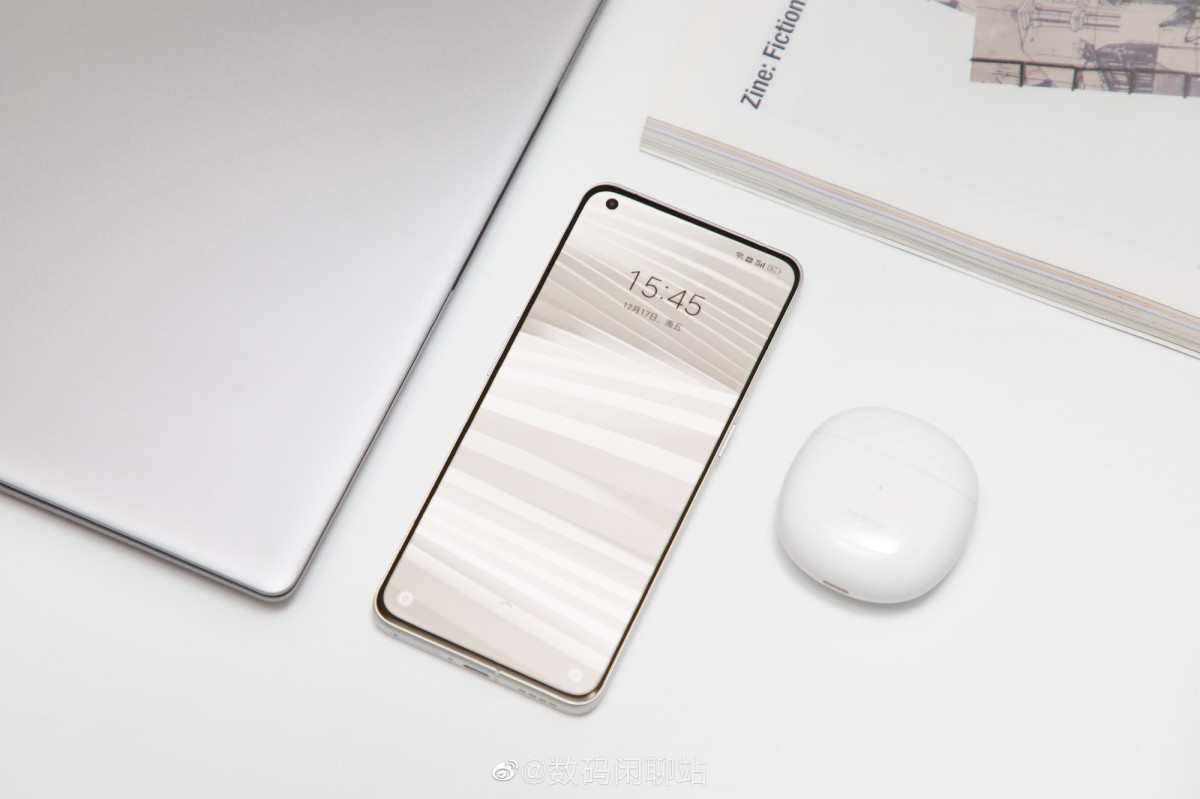 Oppo Vice President Shen Yiren said before the official announcement of the flagship smartphone Realme GT2 Pro that it will be the most powerful flagship with a flat 2K screen.

According to official information, Realme GT2 Pro will receive a screen with a resolution of 3216 x 1440 pixels. It is made with the second generation LTPO technology, which allows intelligent adjustment of the refresh rate from 1 to 120 Hz. He added that the Realme GT2 Pro will receive the most expensive flat 2K screen in history, which will cost twice as much as most curved FullHD + screens.

The Realme GT2 will be powered by the flagship Snapdragon 8 Gen 1 chipset, at least 8GB of RAM and 128GB of flash storage. There will be a 32-megapixel camera in the front and two 50-megapixel cameras in the back. The main camera will be equipped with a Sony IMX766 sensor with support for optical image stabilization, and the ultra wide-angle lens will capture an angle of 150 °. The third module will receive a 2-megapixel GC02M1B sensor.

It is also expected to announce the standard version of the Realme GT2, which is equipped with a Snapdragon 888 SoC.