The most powerful “Chinese” is represented in Russia. The flagship crossover Chery Exeed VX immediately went on sale 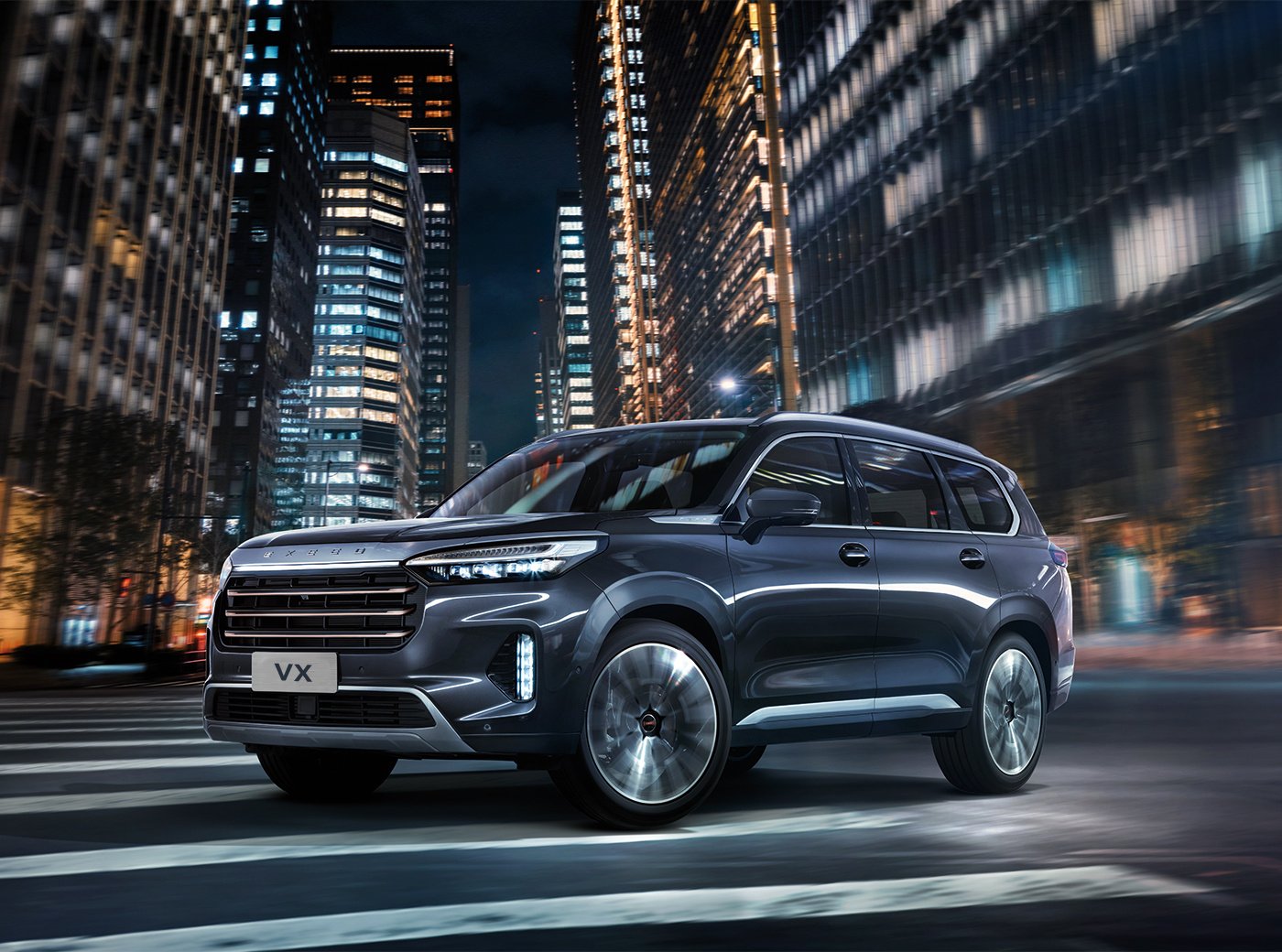 Today, the official Russian presentation of the flagship Exeed VX crossover took place, which is available in two versions, Luxury and President, for 3.3 and 3.6 million rubles, respectively. At the same time, car sales started in our country.

This is the most powerful Chinese car on the Russian market. In both versions, the Exeed VX is equipped with a 2.0 TGDI turbocharged petrol engine producing 249 hp. and a 7-speed DCT robotic transmission. The declared characteristics of the engine: maximum torque of 385 Nm is achieved in the range from 1750 to 4000 rpm. Acceleration from 0 to 100 km / h takes 8.5 seconds, top speed is 195 km / h. The declared fuel consumption in the combined cycle is 8.5 liters per 100 km, and in the city – 10.4 liters.

The car received a large radiator grille, LED headlights, 20-inch wheels, cornering lights with LED fog lights. The latter turns on when fog LED-lights or when the steering wheel is turned at an angle of more than 50 degrees and a speed of less than 60 km / h, as well as when reversing.

The length of the car is almost 5 meters (4970 mm), while the width and height are equal to 1940 and 1788 mm, respectively. The wheelbase of the Exeed VX is 2900 mm with a ground clearance of 200 mm. The approach angle is 18 °, the exit angle is 20 °. The Exeed VX is equipped with MacPherson-type independent suspension at the front and multi-link independent suspension at the rear. The luggage compartment volume is 520 liters, and with the third row seats folded, it increases to 2500 liters. The car received seats from the American manufacturer Lear with a variety of adjustments, heating, ventilation and aviation-type headrests. The seats are upholstered in high quality leather.

The main screen has a diagonal of 12.3 inches with a resolution of 1920 x 720 pixels. The digital instrument cluster allows you to choose from three themes: Sport, Comfort and Style. The screen displays not only engine speed and speed, but also information about tire pressure, fuel consumption, air temperature, and so on. There is a head-up display on the windshield, which displays data on speed and recognized road signs.

About the differences between the Luxury and President trim levels, you can learn from our previous post.