The most powerful Android flagships around the world. Qualcomm and MediaTek battle unfolded in the Antutu rating 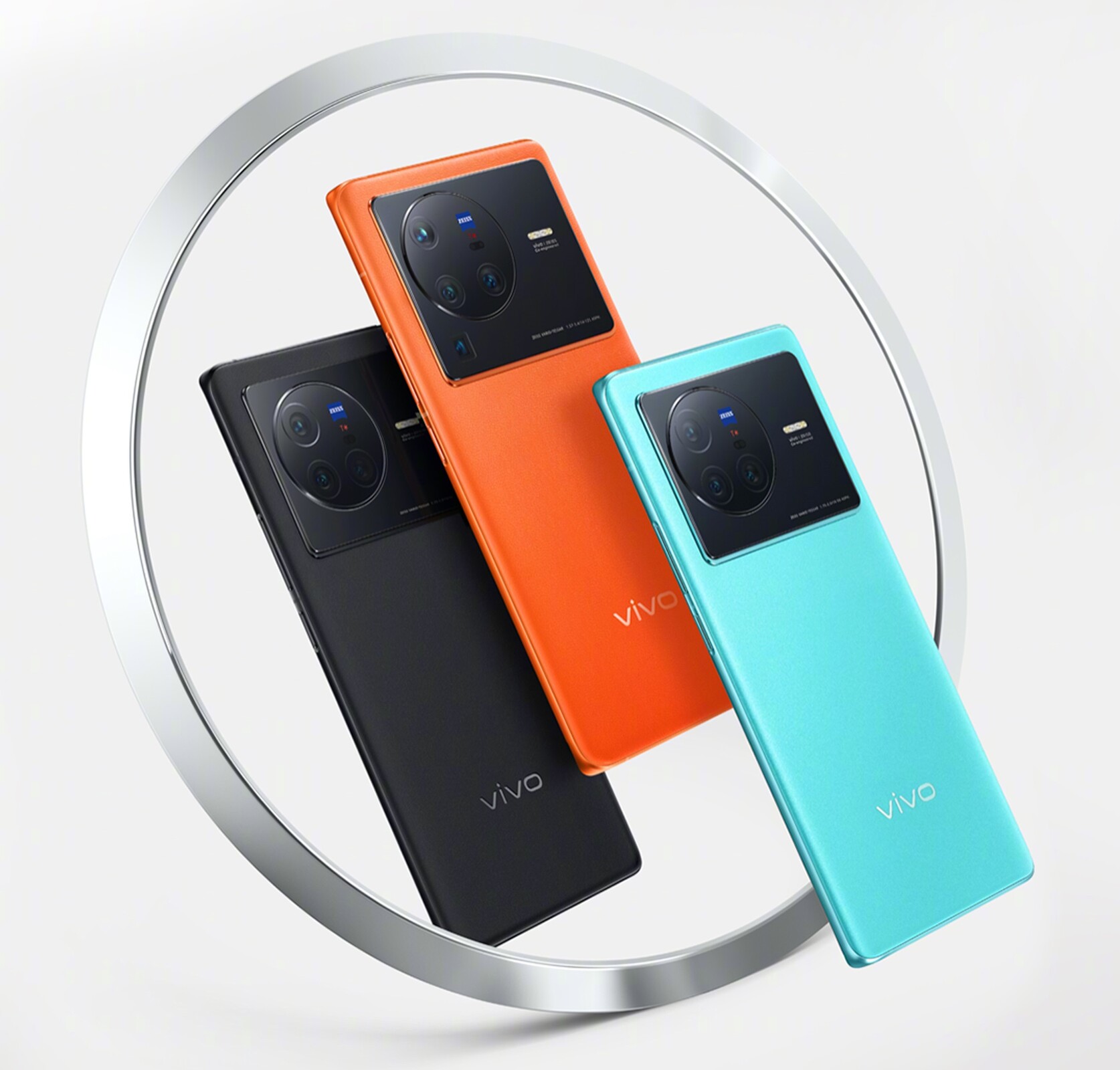 The team of the popular AnTuTu benchmark has published a fresh ranking of the most productive smartphones based on the Android operating system in the international market. It differs markedly from the compiled by AnTuTu in China.

As noted by AnTuTu experts, in the first half of 2022, the Android flagship phone market is essentially a battlefield between Snapdragon 8 Gen1 and Mediatek Dimensity 9000. Two MediaTek Dimensity 9000 models entered the top ten flagships in June, which is already a big victory for MediaTek compared to last year’s Dimensity 1200. And one of these smartphones immediately took second place, gaining more than a million Antutu points.

The Red Magic 7 smartphone remained the leader, Vivo X80 (on Dimensity 9000) and Motorola Edge 30 Pro took second and third places, leaving far behind Vivo X80 Pro and Poco F4 GT, which were in 2nd and 3rd places in May.

Statistics collected from June 1 to June 30, 2022. The AnTuTu ranking uses averages, not the highest scores. For each smartphone, the results of at least 1000 tests were taken into account – models with fewer tests do not fall into the rating.