The most powerful Android flagships around the world according to AnTuTu 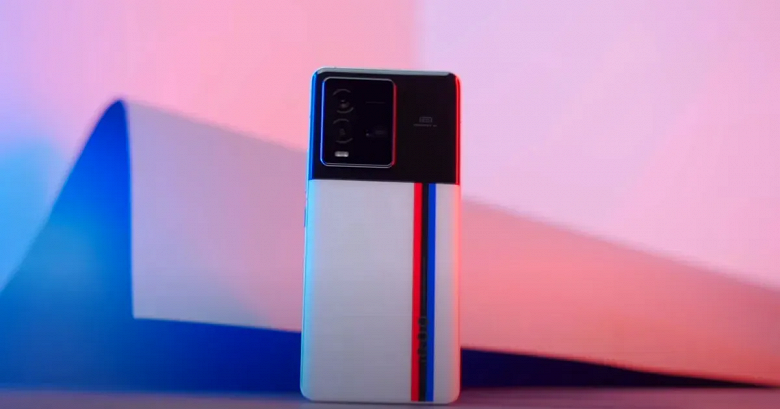 The team of the popular AnTuTu benchmark has published a fresh ranking of the most productive smartphones based on the Android operating system in the international market. It differs markedly from the ranking AnTuTu in China.

In August, the rating has changed compared to July, but not too strong. Asus ROG Phone 6 Pro, based on the new Qualcomm Snapdragon 8+ Gen 1 platform, retained the first place. And the newcomer iQOO 9T on the same platform made it to the second place. Red Magic 7 is also in third place.

As we can see, while the newcomers Xiaomi 12S Ultra and Samsung Galaxy Fold4 5G began to storm the Top 10, Poco F4 GT and Redmi K50 Gaming flew out of the ranking.

Statistics collected from August 1 to August 31, 2022. The AnTuTu ranking uses averages, not the highest scores. For each smartphone, the results of at least 1000 tests were taken into account – models with fewer tests are not included in the rating.