The most popular used cars in Russia in 2021. Lada Priora ahead of everyone 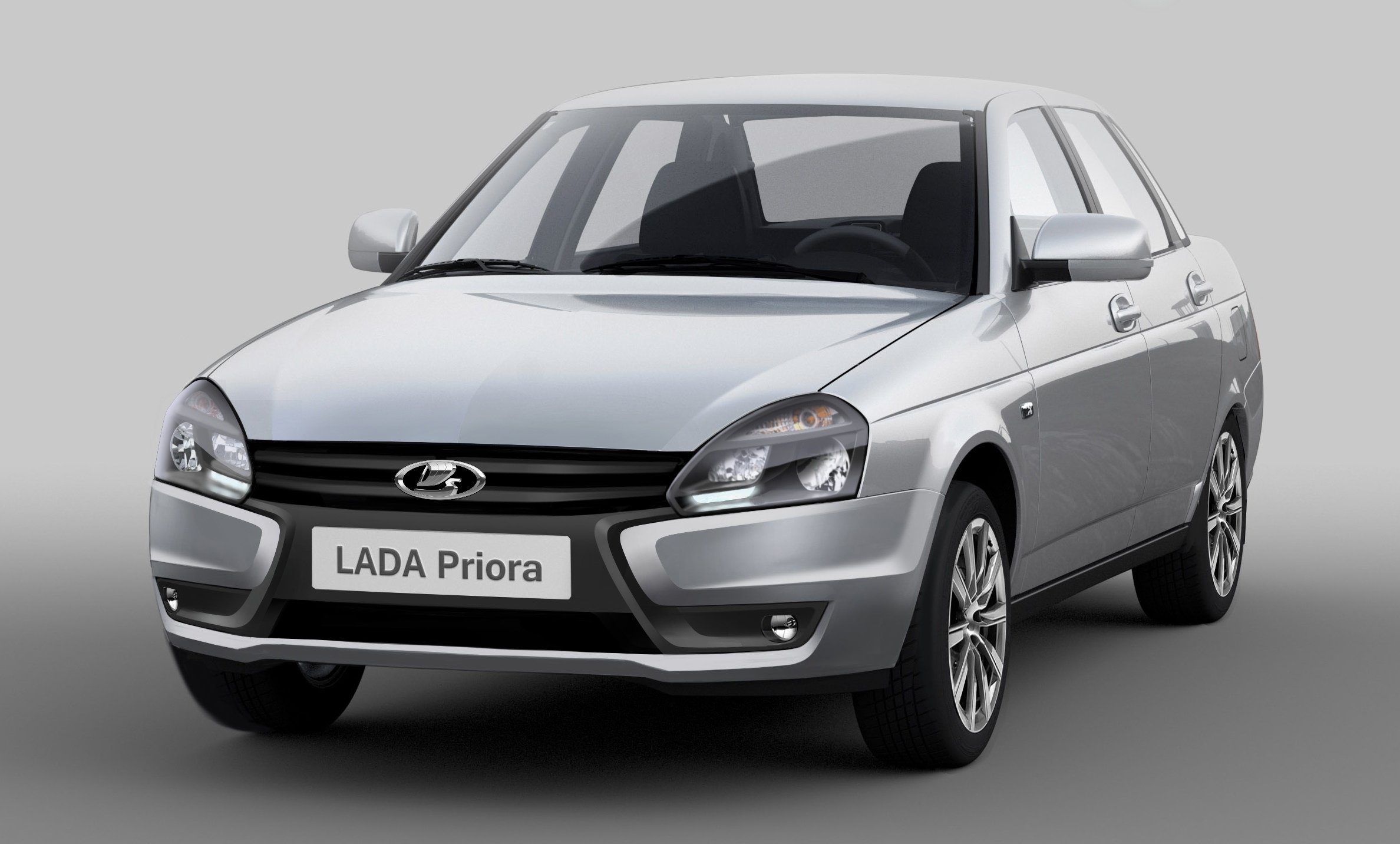 Analysts of the Avito Auto service have summed up the results of the used car market in Russia for 2021, having named the most popular models.

The most popular among used cars are Lada Priora, Lada 2114 Samara, taking first and second places in the rating, respectively. The third place in 2021 went to Lada Granta.

The fourth and fifth places belong to Lada Kalina and Ford Focus, and the sixth, for the second year in a row, to the classic Lada 2107. Hyundai Solaris and Kia Rio cars managed to “grow” one position – to the seventh and eighth places. The ninth and tenth places were taken by Lada 2110 and Lada 4 × 4 (“Niva”).