The most popular smartphones and tablets among Russians are priced from 25,000 to 40,000 rubles, and laptops became a hit in the first quarter. Statistics of Megafon and retailers 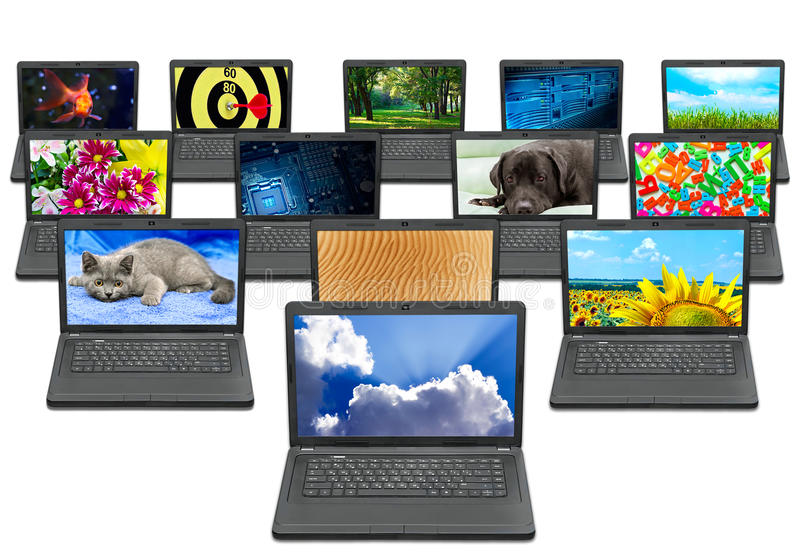 According to TASS with reference to a survey of retailers and telecom operators, in the first quarter of this year, smart speakers, smart home devices and laptops were in greatest demand among Russians.

According to David Borzilov, Sales Director of MegaFon mobile operator, in general, the demand for electronics in the first quarter of this year was lower compared to the same period last year. “So, sales of wearable devices decreased by 2%, tablets – by 6%. Demand for smartphones in January and February showed growth, but after March 8, sales began to decline.– said Borzilov.

Rostelecom notes a stable demand for routers and set-top boxes for connecting IPTV. The most significant growth in the first quarter, as noted in the company, was shown by sales of Marusya smart speakers. But the company refused to disclose the financial and in-kind indicators of equipment sales.