The most popular Russian aircraft abroad are listed 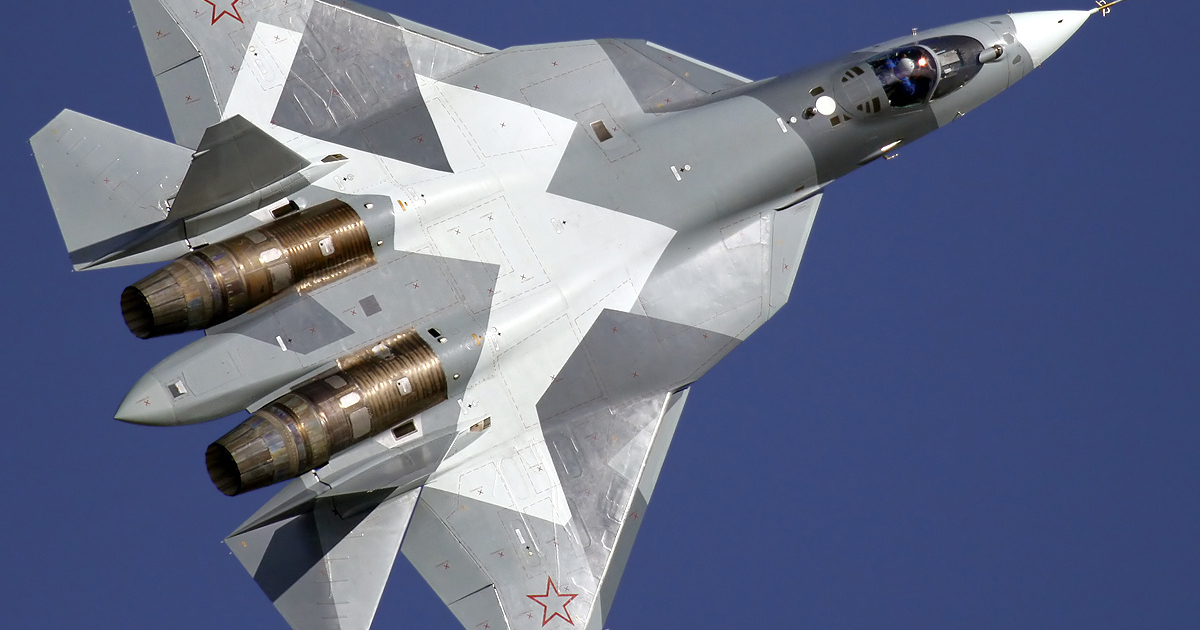 The head of the Rostec state corporation, Sergei Chemezov, spoke about which Russian military aircraft are most interesting to customers from the Middle East.

Chemezov spoke with reporters on the eve of the Dubai Airshow 2021 opening. He said that the most interesting model for foreign customers is the fifth generation Su-57 fighter. So far, it is allegedly the only such aircraft in the world that is offered for export. Among its advantages: low visibility, high speed, high combat load, and maneuverability.

In addition to it, the MiG-35 multifunctional light fighter, the multipurpose super-maneuverable Su-35 and Su-30, the Il-76MD-90A transport aircraft and the Il-78M-90A tanker are popular.

Rossiyskaya Gazeta also recalled that modified export versions of the Su-30 fighter are in service with China, India, Malaysia, Vietnam, Venezuela and Algeria. China and Egypt have Su-35 fighters.