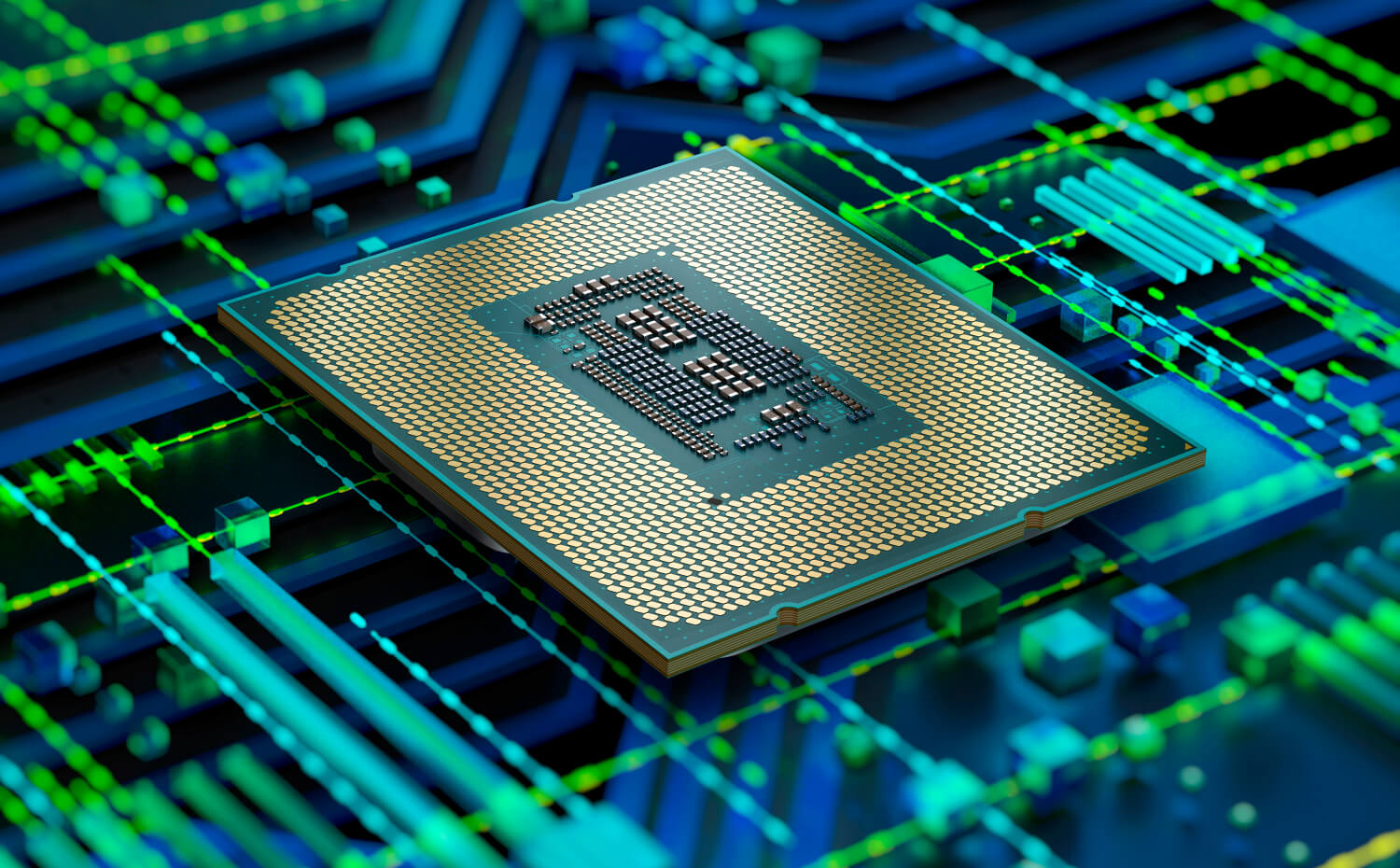 If everything was more or less good with the supply of Nvidia Ampere video cards this year (taking into account the general deficit in the market), then with the supply of AMD Radeon RX 6000 video cards until mid-summer everything was very bad – it was easier to find the latest GeForce RTX 3070 Ti or 3080 Ti than the Radeon RX 6800 XT or 6900 XT. But the sales results of the largest German store Mindfactory indicate that AMD has finally begun to supply the Radeon RX 6900 XT in sufficient quantities. Now it is this model that tops the latest Mindfactory sales rating, and users note that the Radeon RX 6900 XT is easier to buy at an adequate price than the top-end 3D accelerators from Nvidia. Actually, here’s proof of this: for 110 sold Radeon RX 6900 XT, there were only 20 GeForce RTX 3080 Ti.

In the video card market, AMD is slowly gaining ground, but in the CPU market there is nothing to win back: 550 AMD processors were sold during the reporting period against 240 Intel processors. The most popular CPU among users is still the six-core Ryzen 5 5600X – this is almost a world hit. In second place is the eight-core Ryzen 7 5800X. In general, the entire top six for the CPU and APU AMD.

Interestingly, the best Intel processor for the week of sales was the representative of the latest Alder Lake line – the 12-core Core i7-12700K. But quantitatively, these processors were sold as much as the direct competitor – the 12-core Ryzen 9 5900X. Perhaps, in the second week of sales, Alder Lake will increase their positions, but in the top 5, occupied by AMD’s CPU, they are unlikely to be able to break through.