The most expensive Xiaomi smartphone with a Leica camera. An insider showed what Xiaomi Mix Fold 2 looks like 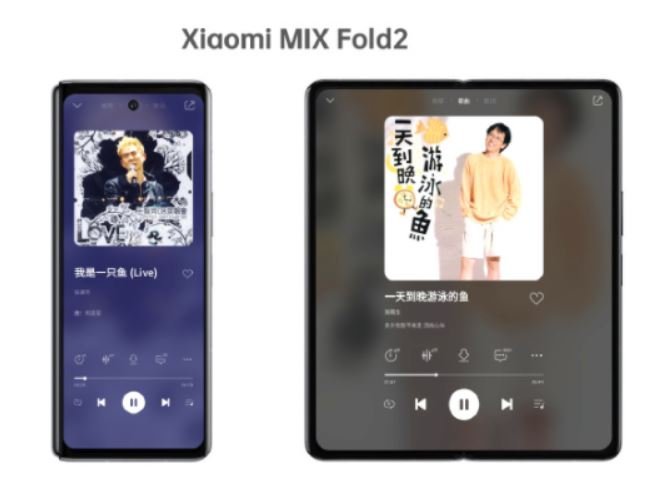 An insider known by the nickname Ice Universe has published an image of a promising Xiaomi Mix Fold 2 smartphone. Its predecessor became the most expensive mass smartphone of the Chinese company, the novelty, obviously, will not be cheap either, besides, it is rumored to receive a Leica camera.

The Mix Fold 2 is expected to feature a 6.5-inch outdoor screen and an 8-inch indoor display. There will be several memory capacities, including 12 GB of RAM and 512 GB or 1 TB of flash memory. The basis of the hardware platform will be SoC Qualcomm Snapdragon 8 Plus Gen 1 – just like the Samsung Galaxy Z Fold 4.

Sources say that Mix Fold 2 will be quite thin smartphones, and the resolution of the main sensor of the main camera will be 50 megapixels. Judging by the picture, the front camera of the external display is embedded, but the cutout for the camera of the internal screen is not visible. Perhaps it will be subscreen.

It is not yet known when Xiaomi is going to introduce Mix Fold 2, but there is evidence that the premiere will take place in August.

Ice Universe was one of the first to talk about smartphones with waterfall screens, about the notch in the iPhone X, about the new design of the iPhone 14, as well as about Samsung’s 200-megapixel image sensor.