The most dangerous malware in the world: Emotet is gaining momentum again, including in Russia 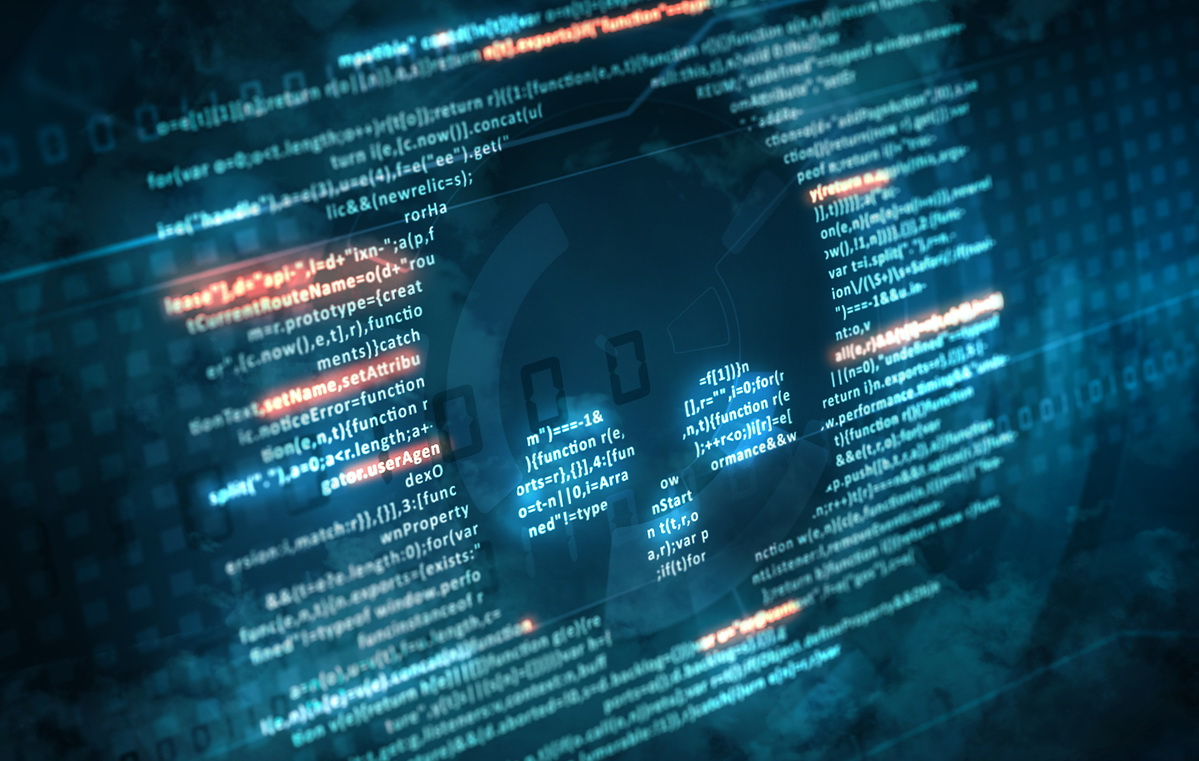 Kaspersky Lab has warned of an explosive growth in Emotet activity, for the first time since its return in November 2021.

As explained in the “Laboratory”, Emotet is both a controlled network of infected devices used to attack other devices, and malware that can extract various types of data from infected devices, including financial ones. Emotet’s activities were stopped thanks to the joint efforts of law enforcement agencies from different countries at the beginning of 2021, but already at the end of last year, the botnet revived again.

Most often, Emotet infects devices through spam emails with a malicious Microsoft Office macro attached. This macro allows you to run a malicious PowerShell command and then a loader that sets up a message with the command and control server and puts the following malicious modules into action. They can perform many different actions on an infected device.

The current version of Emotet can create automated spam mailings that then spread over the network through infected devices, collect email addresses and emails from Thunderbird and Outlook applications, as well as passwords from popular browsers.