The most anticipated iPhone innovation since 2017: a fingerprint sensor will finally appear in the iPhone 14 line of smartphones 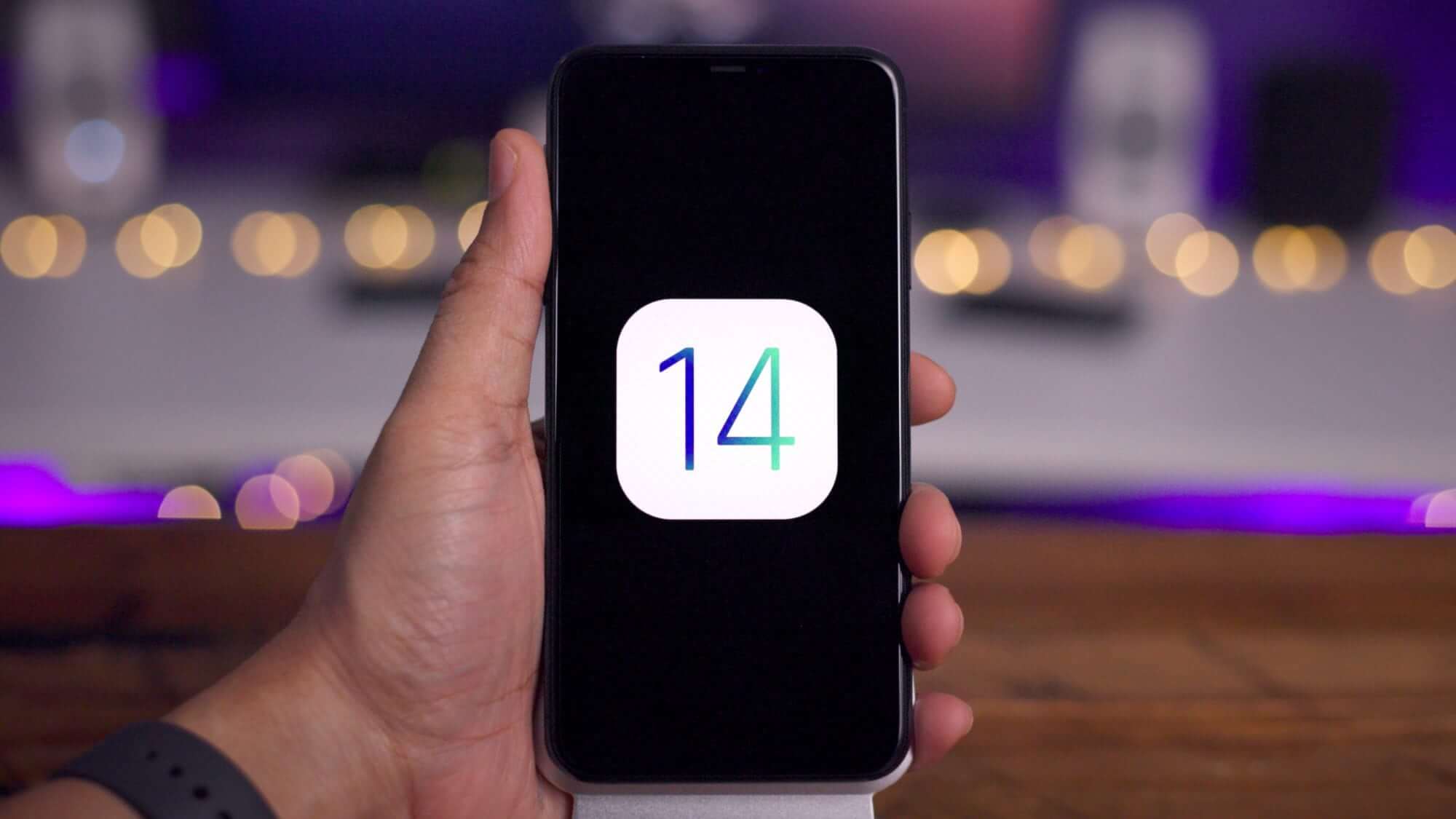 Rumors about new smartphones in the iPhone 14 line include news of a new design, no bangs and improvements in the camera area. However, this time we are talking about the fact that Apple intends to return the fingerprint recognition function to its smartphones.

According to Chinese sources, the iPhone 14 series will come with a fingerprint scanner located below the surface of the screen. Prior to that, there were smartphones on the market equipped with a physical fingerprint sensor located under the Home button, but since 2017, when the iPhone X entered the market, Apple’s flagship smartphones rely only on face recognition and Face ID.

Even before the introduction of the iPhone 13 line of smartphones, there were suggestions that the company could add a fingerprint scanner, but closer to the release, sources confirmed that this innovation was postponed until 2022. While face unlocking has long been a popular method for identifying users, many Android smartphone manufacturers continue to use both face and fingerprint recognition. Users confirm that having both methods is the most convenient.

For Apple users, the situation has become more complicated with the onset of a pandemic, when everyone is forced to wear masks, and since the coronavirus is unlikely to disappear anytime soon, Apple has to heed the criticism and wishes of its target audience.

Previously, the profile publication Apple Insider published new images of the flagship smartphone iPhone 14 Prowhich were created on the basis of leaks and inside information. The iPhone 14 Pro and iPhone 14 Pro Max are rumored to use LTPO OLED displays provided by Samsung and LG.

The presentation of new products is expected only in September next year.