The most anticipated electric cars in the world. People are most interested in Tesla and Apple, and in Russia they are waiting for Cybertruck 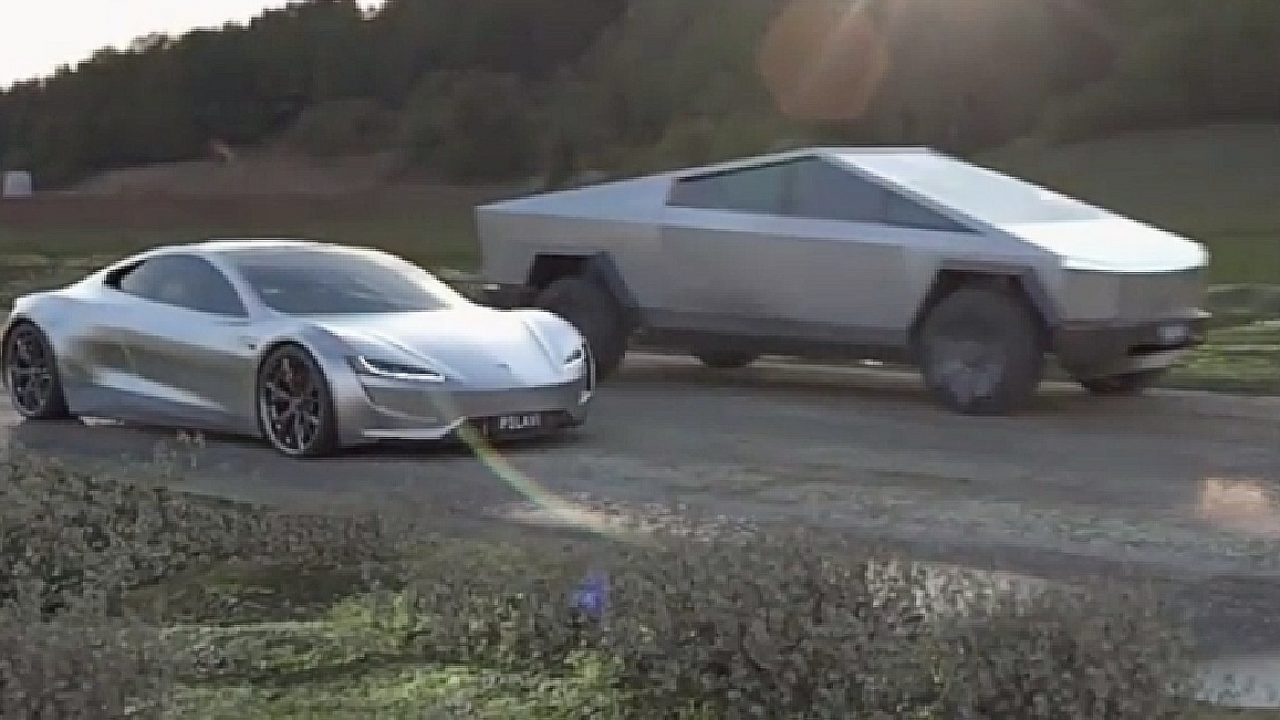 Lease Fetcher analysts collected data from Google and showed which electric vehicles people are most interested in. In this case, it is based on the volume of Google search queries in 168 countries around the world.

Tesla cars turned out to be the most “hype” ones. Moreover, the Tesla Roadster, which in reality will obviously be sold in very limited quantities, significantly outperformed the potentially many times better-selling Cybertruck. Closed the top three is the Apple car, about which there are only rumors so far, and even those are sometimes contradictory.

Also in the top ten were the BMW i4, Chevy Silverado, Cadillac Lyriq, Nissan Ariya, Ford F-150 Lightning, Rimac Nevera and Mercedes-Benz EQE. Most of these cars are expected this year.

The Tesla Roadster also turned out to be the most popular electric car, leading the corresponding rating, if we talk about the number of countries: in 56 out of 168. Appe Car has almost the same result: 54 countries out of 168. In third place in this indicator was the Tesla pickup, and it is he who is leaders in Russia.