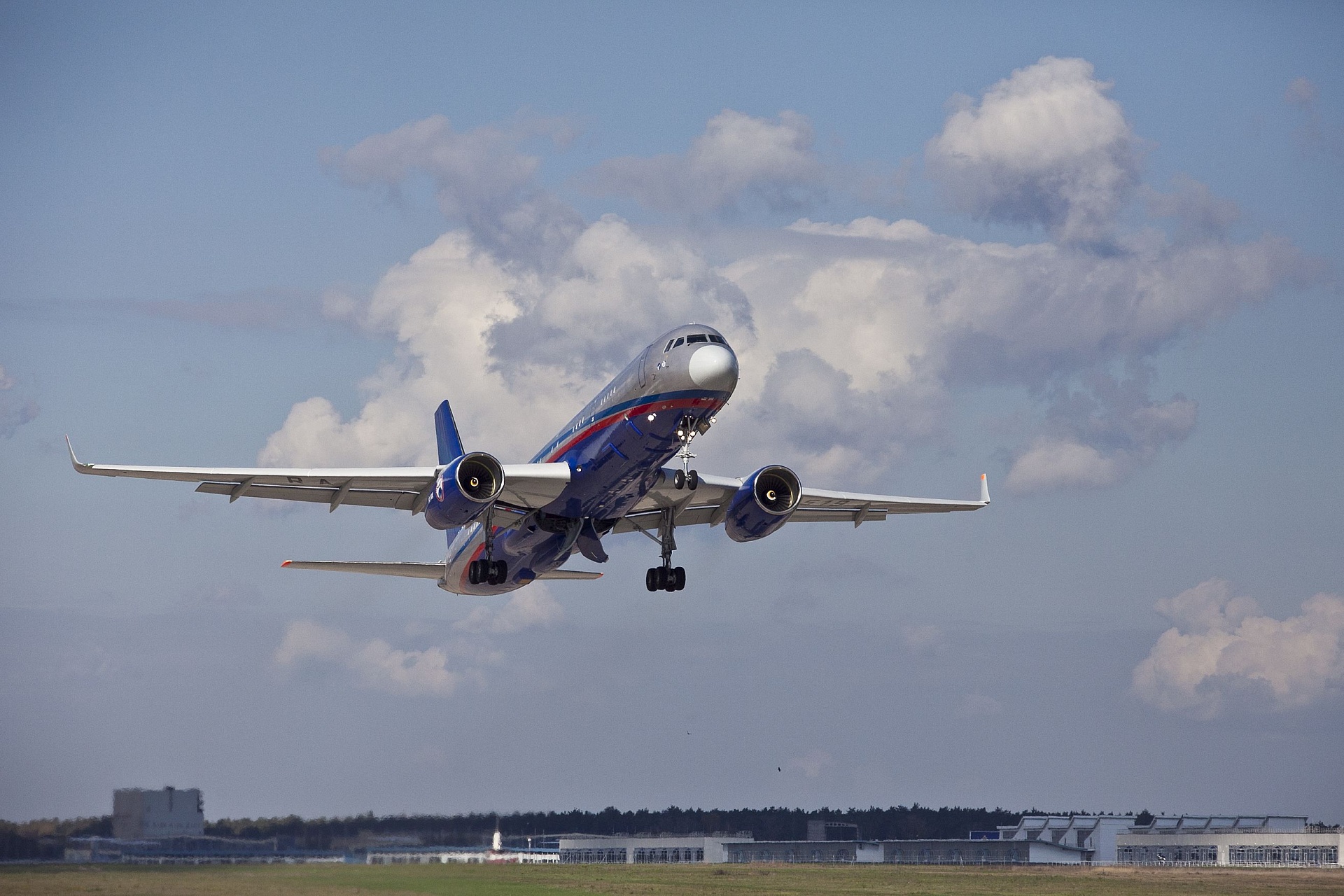 According to Kommersant, the Ministry of Transport of the Russian Federation asked the airlines to calculate the number of aircraft they need now and in the future – until 2030. The forecast is needed to clarify plans for the production of aircraft, but the airlines believe that they must first deal with more pressing issues.

A letter with a form for the report was sent to 24 airlines yesterday, the answer was also supposed to be sent yesterday by 16:00. Airlines are offered options for “replacing retired aircraft with supplies of domestic aircraft” in the form of MS-21, SSJ 100, Tu-214, Il-96, LMS-901 Baikal and Il-114 aircraft. In addition to the forecast of the required number of aircraft until 2030, the companies were also asked for a forecast of “acceptance and departure of pilots” for the period 2022-2024.

Receipt of the Ministry of Transport’s request was confirmed in seven airlines, while for the majority it caused “some shock”. “Our aviation industry has taught us to “believe” the delivery schedule so much that any figures can be planned, they are unlikely to be relevant to reality”, one of them commented. In another airline, where they were preparing a response to the department, they agree that the numbers are unlikely to “correlate with real needs”: “We are trying to orient ourselves as clearly as possible with plans for tomorrow, for a month, and it is impossible to make forecasts eight years ahead”.

Several airlines complained that instead of “abstract reports”, they would like an accelerated solution from the Ministry of Transport to the problem with the export of spare parts outside the EAEU. This complicates, for example, work with the exchange fund of spare parts. “Let’s say, in an exchange pool in a “friendly” country, we can take a generator for $1,500-5,000 and fly 1,000 hours with it for $300 per hour. And the redemption in the EAEU without an exchange, taking into account the speculative factor, will cost from $150,000 to 300,000 at a time.”, – one of the interlocutors gives an example. Another carrier noted that they were waiting “from the state of accurate and realistic figures on the possible volume of aircraft construction” and “not ready to fantasize without this specifics”.