The Ministry of Industry and Trade is suing the developer of Skif processors. The agency plans to recover more than 500 million rubles for non-compliance with the conditions for the development and production of chips for satellites 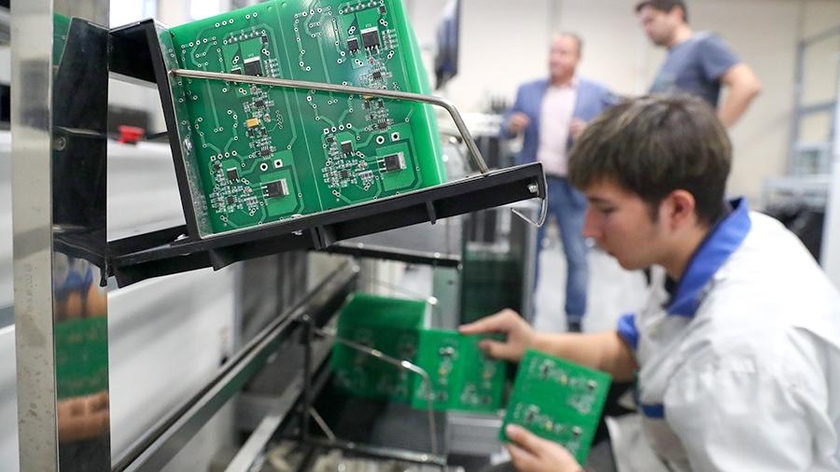 Edition “Kommersant” found in the filing cabinet of arbitration cases that on June 30, the Ministry of Industry and Trade filed a claim for 512 million rubles against the Russian microelectronics design center JSC SPC Elvis (it develops ARM processors of the Skif line). The ruling states that the plaintiff intends to recover funds under a state contract dated November 29, 2016.

According to the public procurement website, it was then that the Ministry of Industry and Trade signed a contract with Elvis for the development and mastering of the serial production of radiation-resistant microcircuits for the creation of onboard space systems, the tender amount was 550 million rubles. The claim of the Ministry of Industry and Trade was also published there, from which it follows that the work had to be completed before June 30, 2019. By this date, the contractor had to complete the testing of samples of microcircuits.

Satisfying the full amount of claims would hit the company, which had annual revenues of 1 billion rubles in 2021, the sources say.

Anastasia Taradankina, a partner at the Delcredere Bar Association, notes that the sanctions of 2014 could affect the supply of microcircuit elements, but they were not unforeseen at the conclusion of the contract in 2016, so they cannot be attributed to force majeure. It will be “problematic” to refer to the current restrictions for Elvis, given the term of the contract, adds Oleg Moskvitin, partner of Muranov, Chernyakov and Partners.

The interlocutor of Kommersant, close to the Ministry of Industry and Trade, explains that the appeal to the court was forced, otherwise the supervisory authorities may have questions to the officials themselves. “Another question is whether the ministry will make an effort to recover the funds in full, because this could be the murder of the company”, the source admits. He adds that the situation with design centers receiving funds through the R&D subsidy mechanism is “becoming controversial.” For them it is the main source of income. As a rule, the project involves both the preparation of documentation and the production of a prototype product and even commercial batches: “But how to produce products when there is no access to factories in the current conditions?”