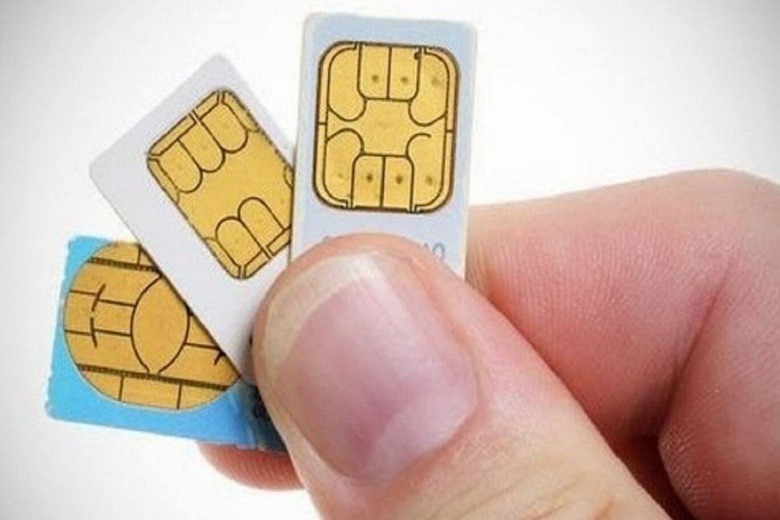 The Ministry of Digital Development of the Russian Federation stated that there is a possibility of reducing the spending of the population and businesses on communication services to the minimum. This is due to the situation at the beginning of the year – we are talking about “changes in external and internal conditions for the development of the Russian economy.” At the same time, the department predicts the strengthening of these trends.

The department said that “foreign economic factors, as well as the forced reduction in costs of enterprises in other sectors of the economy and the fall in incomes of the population will affect the development of the industry.” Because of this, communication costs can be reduced.

“And, although the refusal of the usual communication services is considered by the population only as a last resort, and business is increasingly dependent on modern technical means and communication services with the condition of digitalization covering all sectors of the economy, it remains possible to reduce spending by the population and business to the minimum with a possible refusal of consumers from additional services,” experts say.

The department believes that users have already begun to reduce communication costs or will do so in the near future. For this reason, a slowdown in the development of the information and telecommunications technology sector is possible. This is so far compensated by the reserve capacity that was created during the pandemic, but it may not be enough for a long time.

At the same time, the influence of external economic factors is assessed positively by the Ministry of Digital Development. According to experts, this may stimulate the growth of the telecom segment.

“The telecommunications market has reached saturation in many areas of communication services and is waiting for new breakthrough projects or technologies that can significantly change consumer preferences and become an impetus for a new round of market growth,” the Ministry of Digital Development notes.