The Ministry of Defense of the Russian Federation criticizes domestic drones: they do not meet the tactical and technical requirements 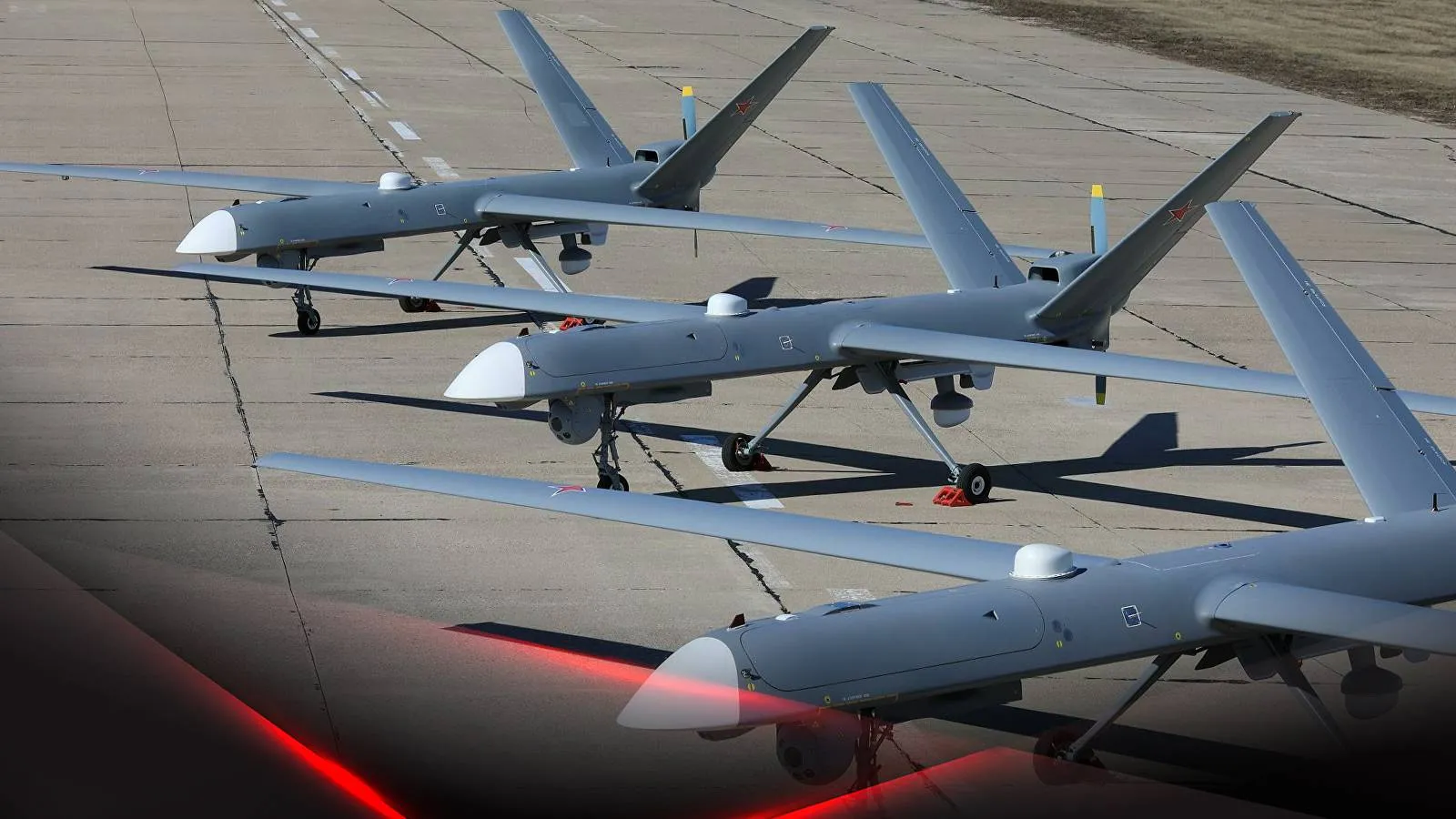 According to Rossiyskaya Gazeta, he said that most of the Russian aviation drones do not meet the tactical and technical requirements of the military department.

He called the element base the main problem. Igor Ischuk added that in connection with this, the military department “is forced to make additional agreements, to accept unmanned aerial vehicles for operation in experimental mode.”

Igor Ischuk said that the most demanded unmanned aerial vehicles in the Russian troops are electronic reconnaissance drones.