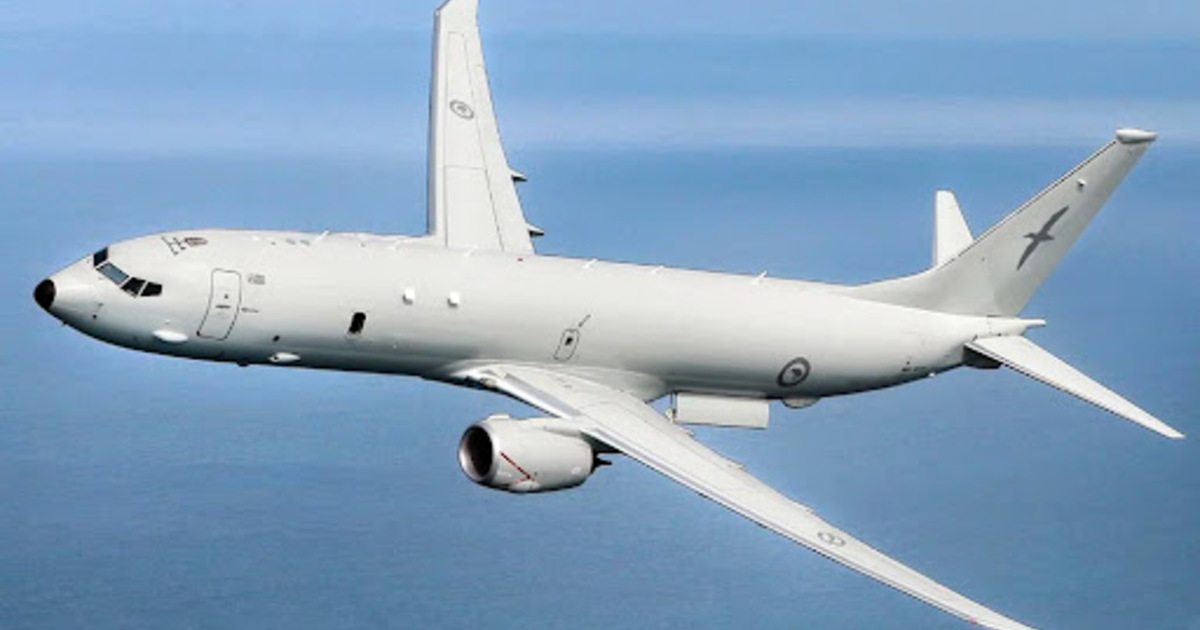 At a recent expanded meeting of the collegium of the Russian Ministry of Defense, in which President Vladimir Putin also participated, the head of state noted that the aggressive behavior of both the United States and other NATO countries is no longer limited to intelligence alone, but they are playing on nerves. American strategic reconnaissance aircraft RC-135 often began to appear at the Russian borders. One day there was a dangerous rapprochement of a spy with a civilian aircraft Airbus A330-300 of Aeroflot with 142 passengers. Putin will talk about this with Biden and NATO representatives from January next year.

In addition to scouts, RQ-4A Global Hawk drones and manned spy U2s began to appear at a distance of 20 km from the Russian border. The anti-submarine Boeing P-8A Poseidon, the Beechcraft RC-12X Guardrail and RC-135W radio reconnaissance aircraft, and the E-8C Joint STARS surveillance and combat control aircraft also made frequent visits. In total, such “visits” increased by 14 times. In November of this year, the Russian military recorded 30 sorties of American strategic bombers.

American strategic bombers even practiced, albeit training, missile and bomb strikes on the Crimea, which in no way speaks of their peace-loving nature.

In addition to the United States, the French Aerospace Forces planes, the Mirage 2000 and Rafale, and the KS-135 refueling tanker began to visit the Russian borders on a regular basis. A French frigate, Romanian fighters and Typhoon multipurpose aircraft of the Italian Air Force were on duty at the Russian borders. Bombers from Sweden and Great Britain were frequent guests.

When rumors of Russia’s invasion of Ukraine appeared, American aviation resumed flights over this country, and they also affected the waters of the Black Sea. “What they are now doing on the territory of Ukraine, or trying to do, or planning to do, is not a thousand kilometers from our national border, it is at the doorstep of our house. They must understand that we simply have nowhere to retreat further, ”said Vladimir Putin, commenting on the behavior of the United States.