The mice pricked, but continued to eat the cactus. Criticized by gamers Diablo Immortal has already earned $ 100 million 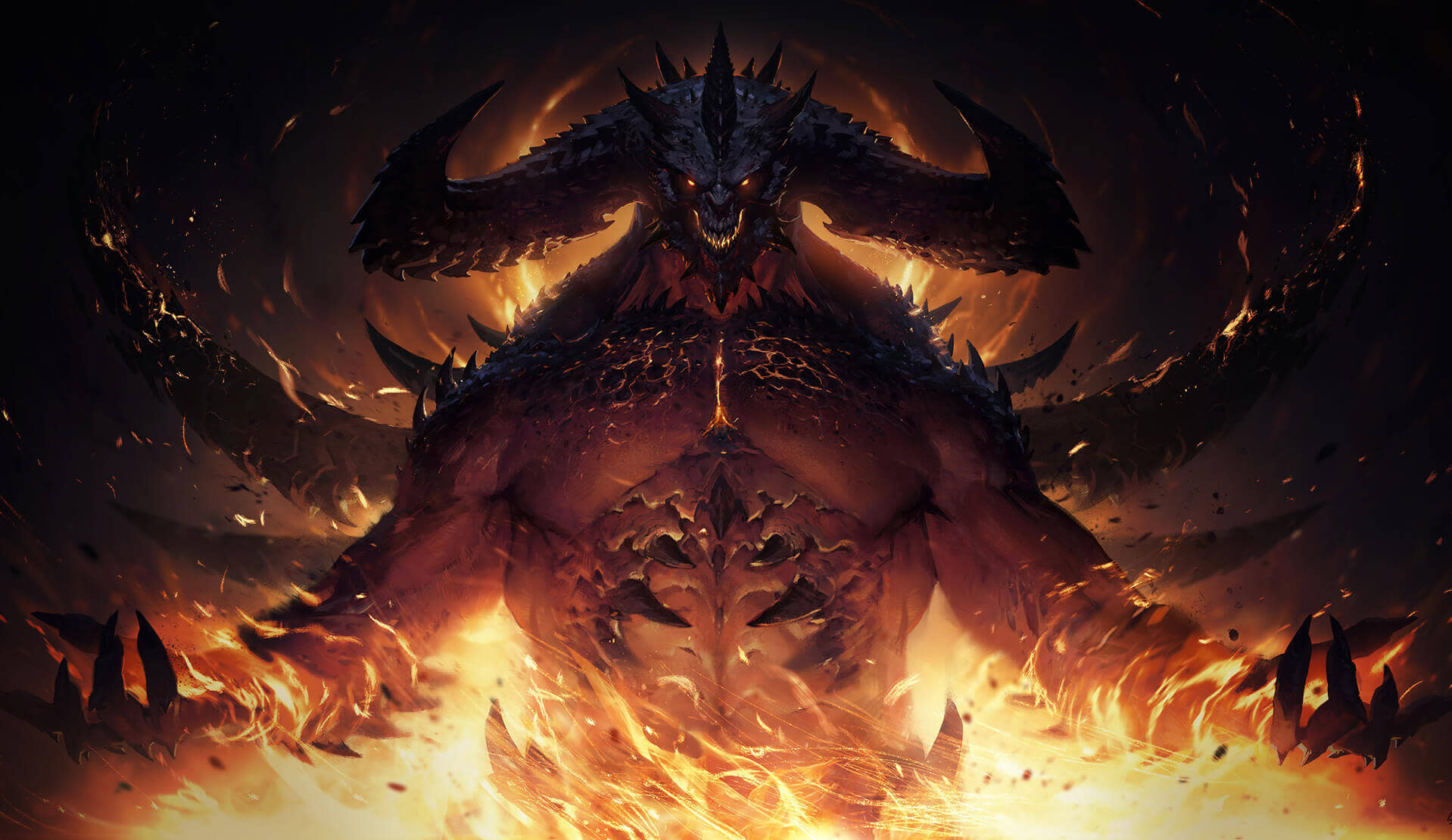 Diablo Immortal, which continues to receive a flurry of criticism, has already brought Blizzard $ 100 million. The game took just eight weeks to complete.

The game currently ranks 13th in the App Store and Google Play in terms of spending by gamers. If we divide games by genre, then we are talking about the fourth place among role-playing games and the second among MMORPGs.

The project has also become one of the best in the history of mobile games in terms of revenue growth. True, the same Pokemon GO at one time reached the $ 100 million mark in just two weeks, but this does not detract from the achievement of the new Diablo.

At the same time, the game bypassed such well-known projects as Fire Emblem Heroes and Fortnite, which earned 100 million in 10 and 12 weeks, respectively.

At the moment, players from the United States spend the most money on the game. South Korea is in second place, and Japan closes the top three.

Recall that the game is fiercely criticized for a very complex and intrusive monetization system, without which it is conditionally impossible to significantly develop your hero. At the same time, if we take only the main campaign, which lasts about 20 hours, the game allows you to go through it without any investment at all.