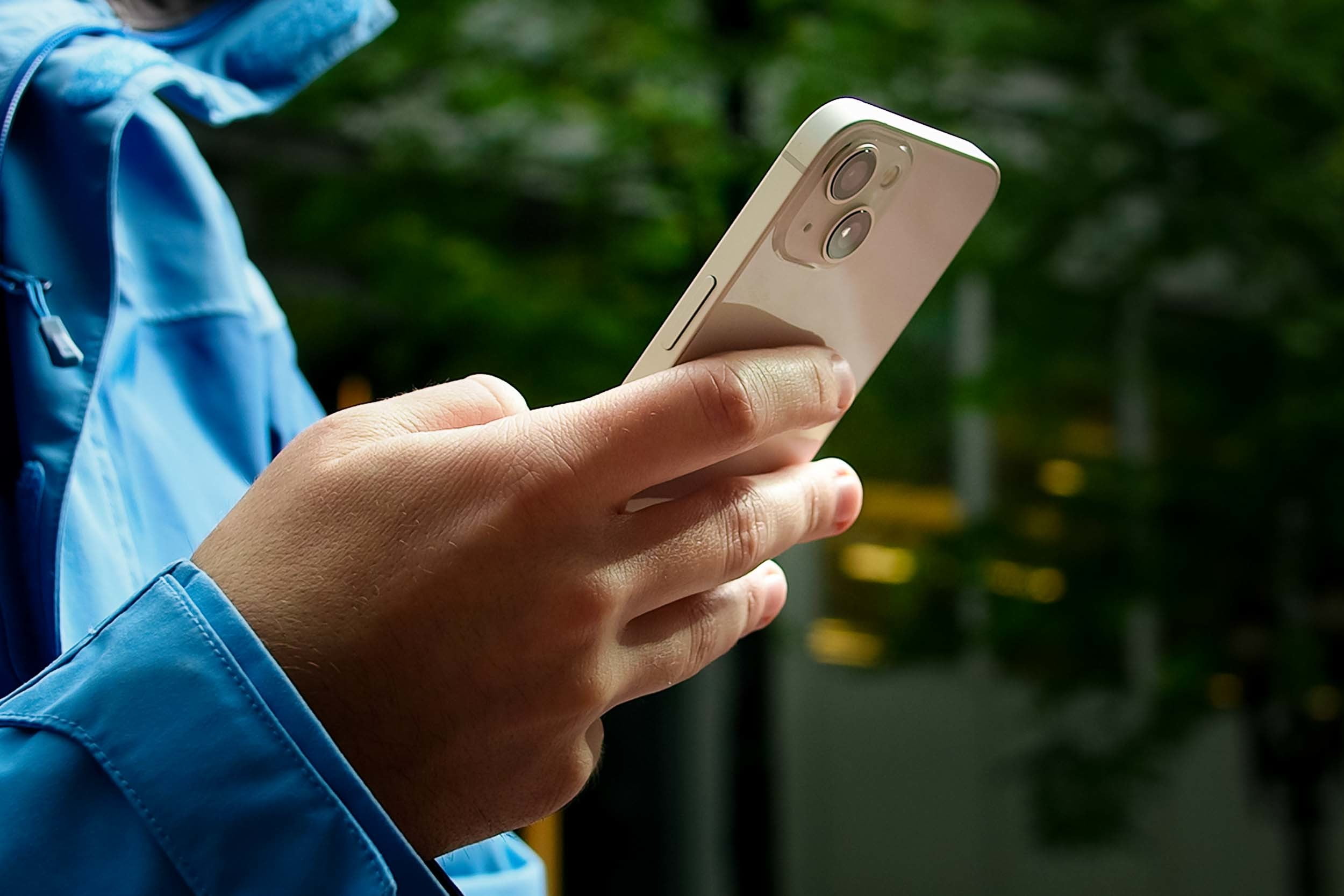 This fall, Apple devices on sale in Russia may rise in price. This was stated by the managing partner of the communication agency B&C Agency Ivan Samoylenko in an interview with Gazeta.Ru. At the same time, those models that were brought to warehouses before the start of the sanctions will not be affected.

“According to various estimates, the retail remains of the flagship smartphone models, which were imported to Russia before the sanctions, will be enough for retailers until September“, – said the expert. But then smartphones will enter the market, which are launched through parallel imports, after that “the price situation will change dramatically“.

Samoylenko also noted that now buyers are trying to save money, and retail is holding back prices for “pre-sanctioned” goods so as not to bring down the market. According to him, the iPhone 12 Pro with 128 GB can be found for 80 thousand rubles, and the iPhone 13 Pro with the same 128 GB for 100 thousand. At the same time, the expert does not predict how much prices will rise after stocks are exhausted.

At the same time, iPhone prices in the framework of parallel imports above now.