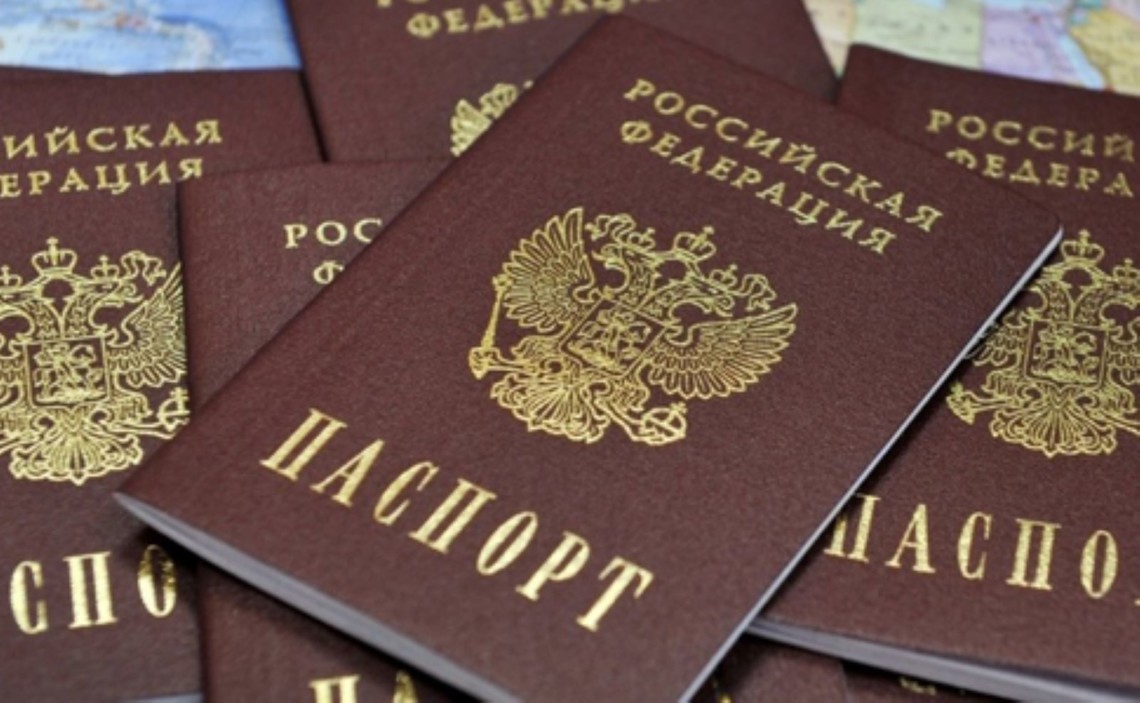 Vedomosti reported a possible problem in Russia. The fact is that dot matrix printers are not produced in the Russian Federation, which are necessary for the Ministry of Internal Affairs to print passports. There are no more foreign supplies, and it is also impossible to buy new printers. According to the source, citing the head of the Department of Information, Communications and Information Protection of the Ministry of Internal Affairs, Yuri Voinov, this could cause problems.

“Matrix printers, as it happened historically, are not produced in Russia. Given the introduction of new sanctions, we theoretically cannot even buy new“, Voinov said. He also noted that domestic printers will be used if they are developed in accordance with the quality requirements set by the Ministry of Internal Affairs.

“We, as a government agency, cannot say: here is money in advance for you, and you will give us in three years [принтеры]. But we are ready to say clearly, with a guarantee: if you provide us with printers that meet clear and understandable requirements, then we will really buy them and are ready to order these volumes“, – explained Voynov

Voinov himself did not specify which printers were used in the department, but Leonid Markov, the head of the development of managed services at Softline Group of Companies, said that we are talking about Japanese Epson and OKI, as well as Italian Olivetti. He also clarified that the printers will last for a year, although the exact timing depends on the availability of spare parts and consumables. Experts agree with this assessment.

At the same time, the Interior Ministry quickly commented on the situation, saying that the media misinterpreted the words of the head of the department. “In his speech, he only called for cooperation between domestic manufacturers of computer and office equipment in the conditions caused by external sanctions pressure.“, – explained in the department.

The department also clarified the situation regarding the availability of office equipment. “The migration departments of the Ministry of Internal Affairs of Russia are provided with the necessary office equipment in full. Work on the issuance of passports is currently carried out as planned,” they said.