The market leader is still Xiaomi. Sales of smartphones in Russia reached a maximum since spring 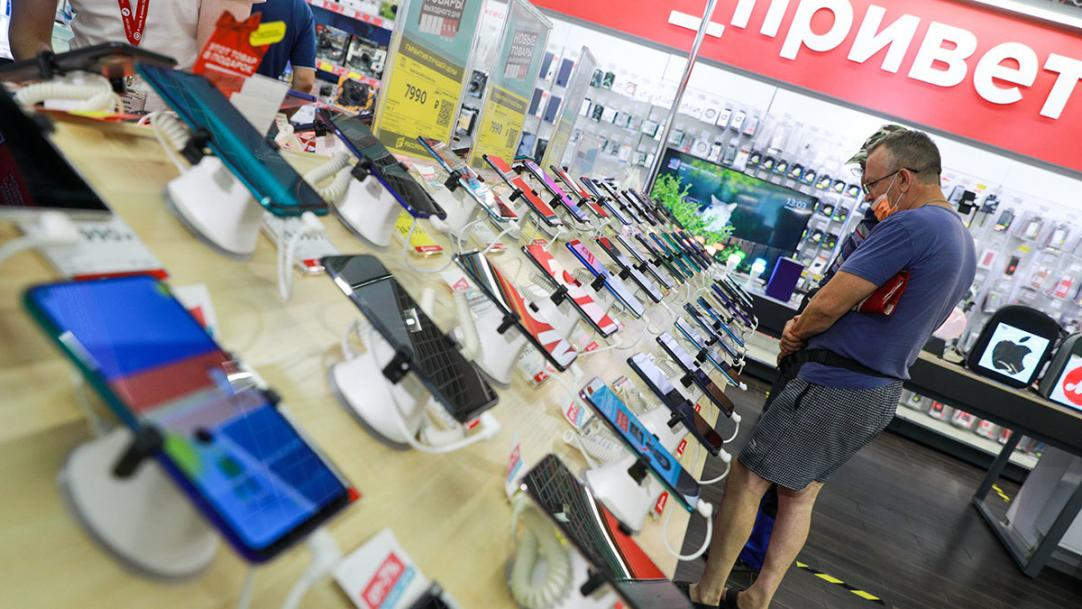 In July-August, analysts saw a recovery in consumer interest, including in the category of smartphones after the peak of investment demand in February-March. At the same time, unit sales of smartphones in August exceeded the volumes individually of each of the previous three months. According to the results of August, about 2.5 million smartphones were sold on the Russian market.

In August, smartphones in the price range from 10 to 30 thousand rubles were in the greatest demand, and flagships also remain in demand. The market leader is still Xiaomi. The Top 5 also includes Realme, Samsung and Apple, as well as Tecno.

As noted in M.Video, the range of smartphones is comparable to the beginning of the year, there are popular and only gaining popularity brands, as well as completely new brands. The price level is basically at the level of February-March or even lower. For example, dozens of iPhone models are available in popular colors from the latest lines, and the iPhone 13 series is 20% off.