The market for automotive LEDs in this is estimated at 3.51 billion dollars 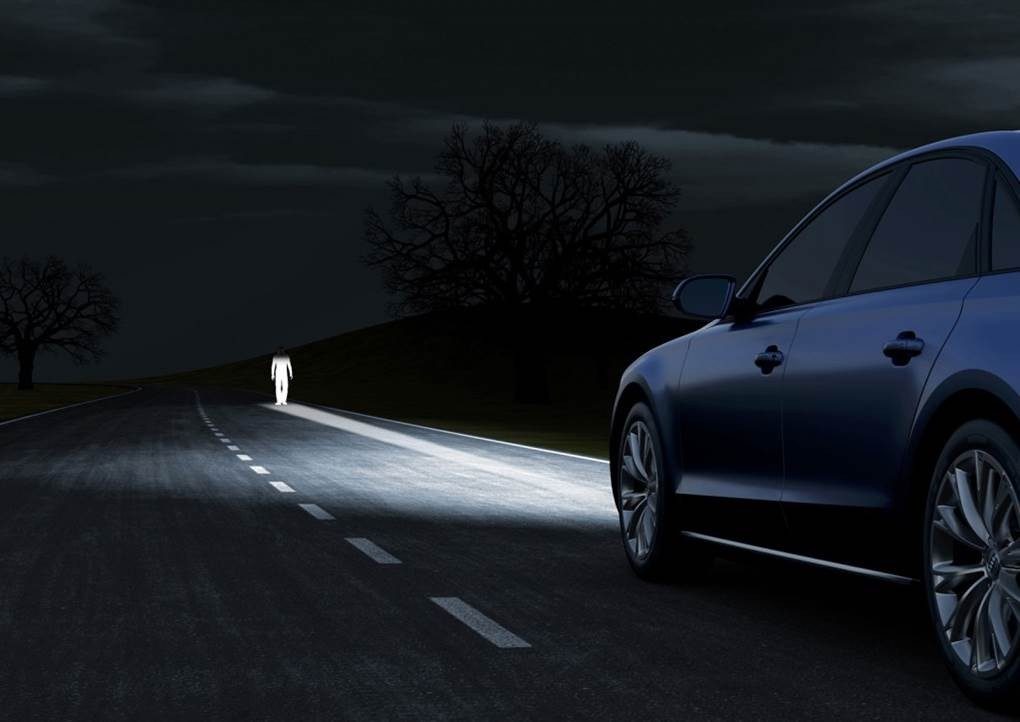 Specialists of the TrendForce analytical company conducted a study, the task of which was to assess the automotive LED products market and identify global trends in the development of this market. According to analysts, already this year, LED headlights have been installed in more than 60% of new cars, and if we consider only vehicles with new energy (NEV), then the penetration rate is even higher – more than 90%. In monetary terms, the market is estimated at $ 3.51 billion, which is 31.8% more than last year.