The Japanese company Century Micro, which produces RAM modules, showed an unusual device that is used to test the performance of DRAM memory chips without soldering them directly to the module itself. According to the source, such devices are commercially available. 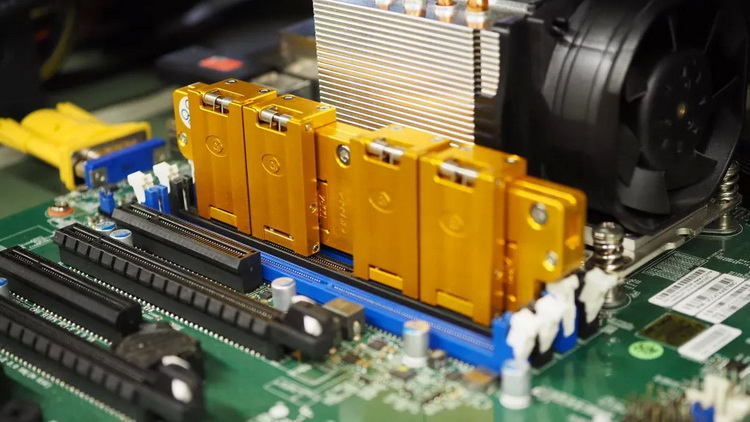 The device itself is a construction made of some kind of alloy, similar to the heatsink of a RAM module, only larger. With the help of special mechanisms, this device presses the memory chips to the pads on the RAM module board, providing high-quality signal transmission at the level of standard solder.

Such a device, as noted, can be used not only in the repair of failed DIMM memory modules, for example, to identify a defective DRAM chip, but also in the process of manually selecting the most successful DRAM memory chips. From them, you can subsequently assemble a very high-quality RAM module. In theory, such memory strips may have the highest overclocking potential.

By the way, when manufacturers of high-performance RAM modules designed for overclocking enthusiasts claim that they manually select the best DRAM chips for their creation, they are a little cunning. Yes, they do select the most successful pre-tested chips. However, the selection is carried out with the help of special electronic equipment, which can check the memory chips as part of a silicon wafer, in the form of a batch of several chips, or individually each chip. Manual sampling, on the other hand, would significantly increase both the cost of the module itself and its price on the store shelf. 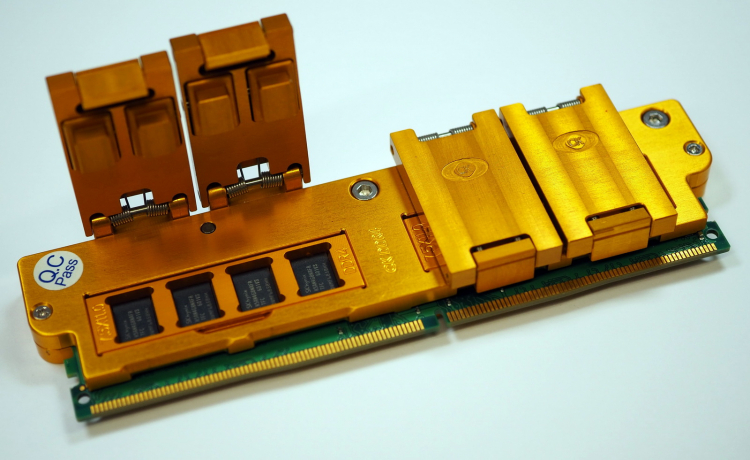 According to Tom’s Hardware , Century Micro isn’t the only one using these tools to test memory chips. For RAM modules of the DIMM  DDR4 standard on the same AliExpress marketplace, these devices are offered for $ 850-880, depending on the batch size. Many computer repair shops use similar devices.