The main problem is import substitution. Luna-26, Luna-27 and Luna-28 space missions may be delayed by two years 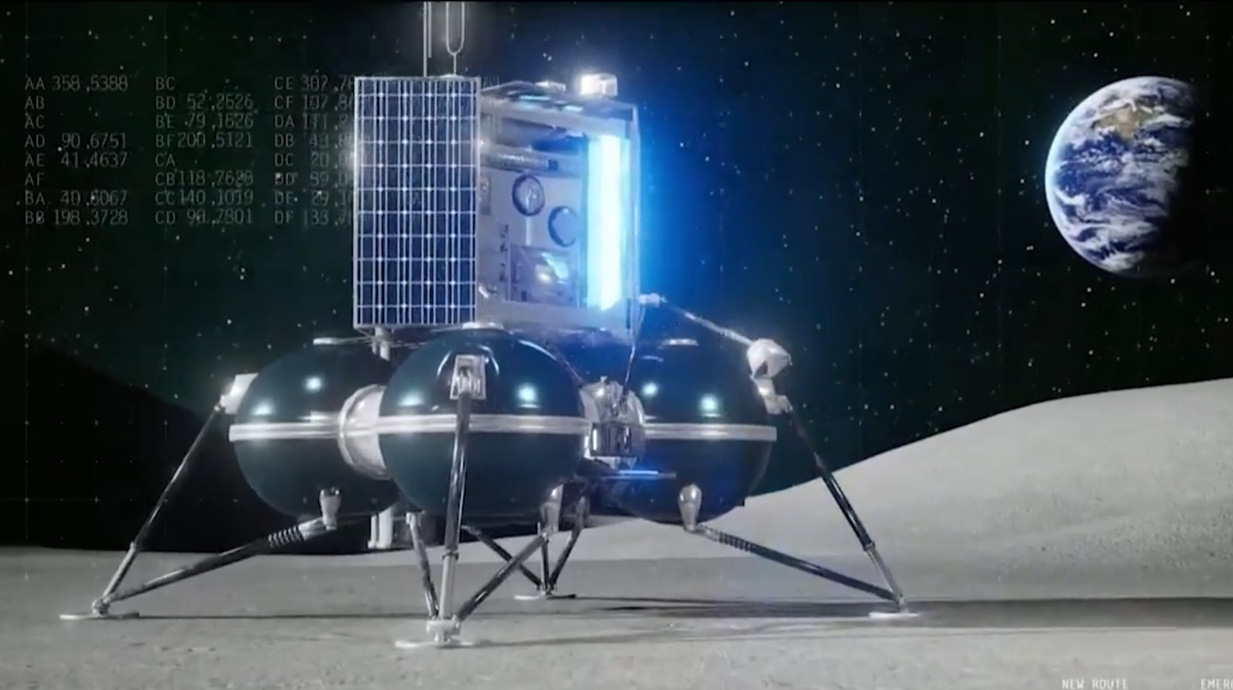 The launch of the Luna-26, Luna-27 and Luna-28 vehicles may be postponed for up to two years due to import substitution. This was announced by Igor Mitrofanov, head of the Department of Nuclear Planetology at the Space Research Institute (IKI) of the Russian Academy of Sciences.

The first mission to the moon in the history of modern Russia, Luna-25, was previously postponed to 2023. “The transfer of “Luna-25” would have affected [на последующие лунные проекты], but not much. Our main problem today, which has a fundamental impact, is import substitution. Because of this, the dates will be postponed, maybe each mission will be postponed for a year, maybe even two“, Mitrofanov said.

The scientist emphasized that the problem of import substitution is not related to the fact that there is some kind of imported device, without which it is impossible to manufacture a spacecraft. “The fact is that these spacecraft were developed in a free market, when you could choose and buy components with optimal parameters for yours. The problem arises when you have already developed all the systems, issued design documentation for them, started production, are waiting for the delivery of a complete set – and suddenly the supplier, who at one time not only agreed, but really wanted to sell some of his system, suddenly reports that it won’t sell you. This means you have to go back and redesign everything based on what you can get. In fact, we were thrown back by this need to re-develop those systems that were already developed for these devices.“, Mitrofanov emphasized.

The Luna-26 mission was to be launched in 2024, Luna-27 in 2025, Luna-28 in 2027-2028. The main goal of the Luna-25 project is to send an automatic probe for research in the region of the south pole of the moon. Among the main tasks of the Luna-26 orbiter is the global mapping of the mineralogical composition of the Moon, the topography of the satellite’s surface. The scientific task of Luna-27 is to drill lunar soil to a depth of up to two meters and take appropriate samples, the resulting samples are planned to be studied on site. The Luna-28 spacecraft is supposed to take soil samples and deliver these samples to Earth.