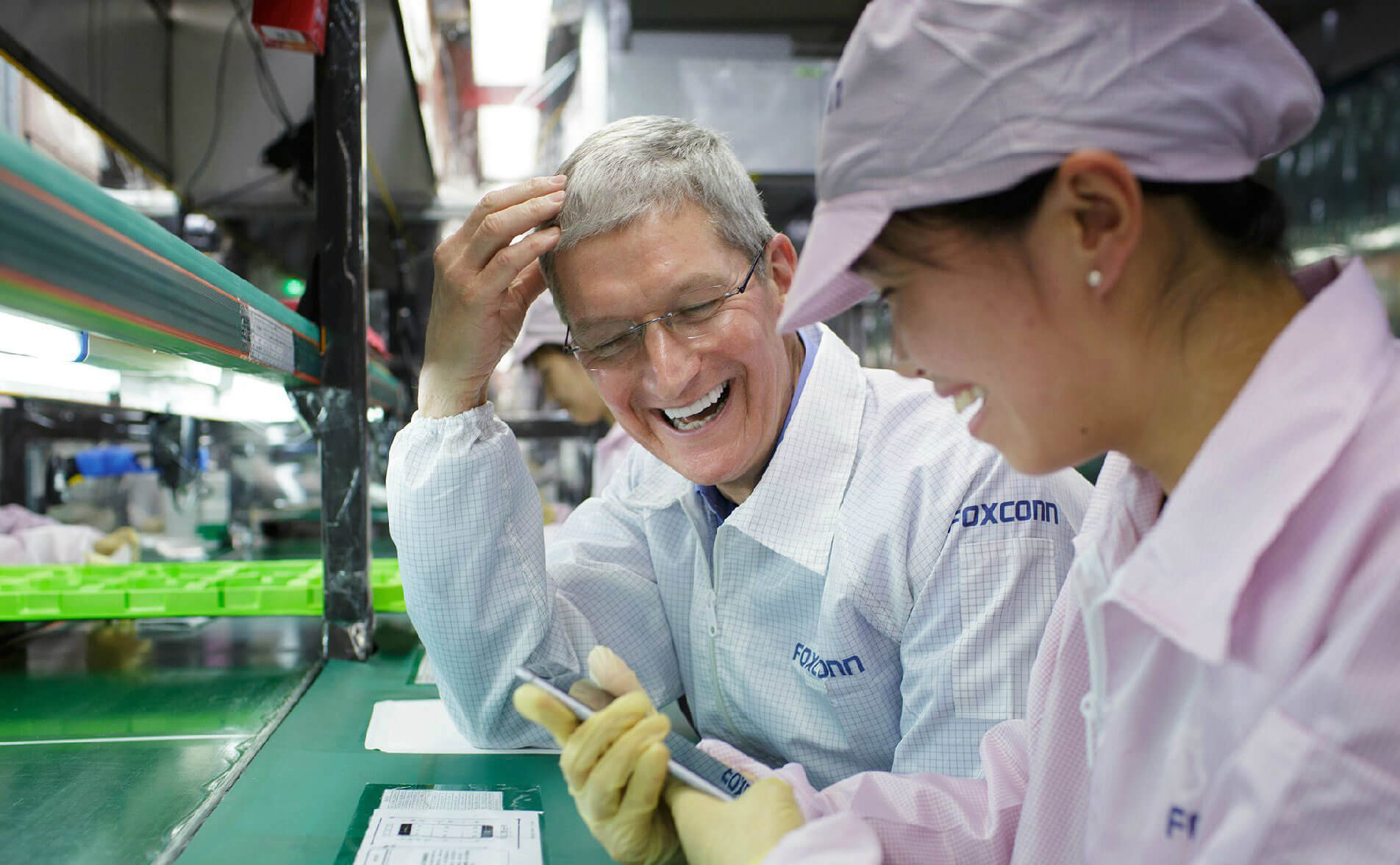 Authorities in the Chinese city of Zhengzhou announced late Friday that they were placing some areas in the Zhengzhou Airport Economic Zone under immediate quarantine. People in the area will not be allowed to leave the area.

The Zhengzhou Airport Economic Zone is home to the world’s largest iPhone assembly plant, where employees have been ordered to undergo mandatory Covid testing in recent days. Foxconn and Apple did not respond to questions about whether the lockdown would affect operations.

On Saturday, the China Securities Journal reported, citing unnamed company executives, that Foxconn’s factories in the area are operating as normal. Other Apple providers such as Pegatron and Quanta, have recently stopped production in eastern China due to the lockdown.

China is fighting the worst Covid-19 outbreak in two years. Major cities from Shanghai to Guangzhou have already imposed restrictions on their citizens, causing growing outrage.