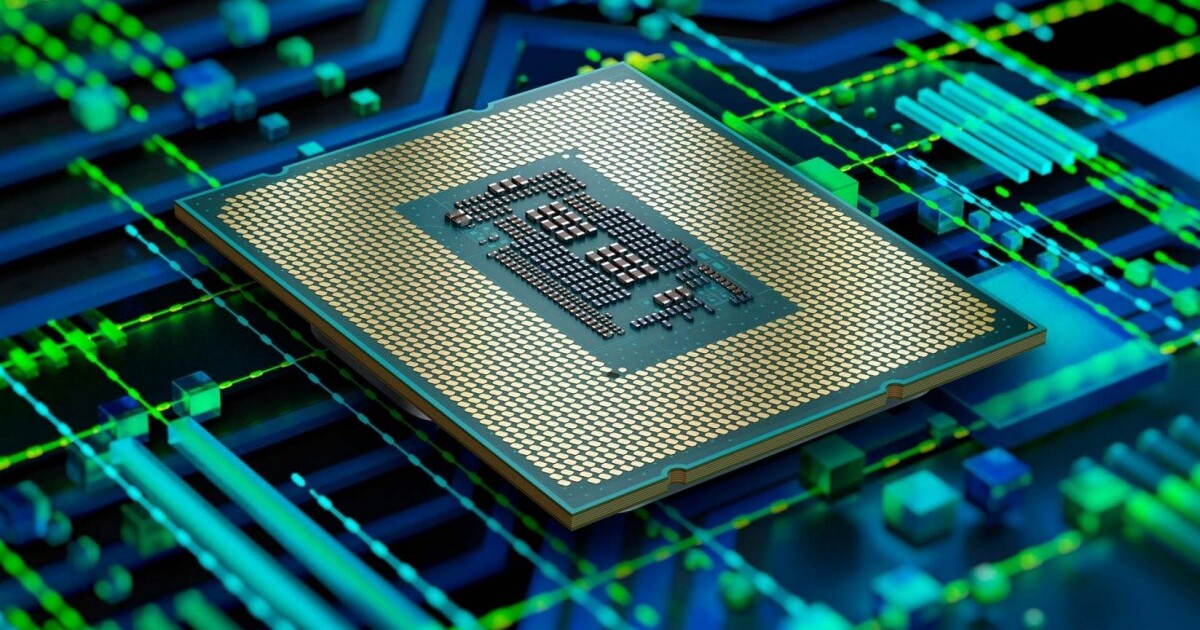 Intel’s new Alder Lake platform fell short of expectations, Xenos_One said. And there are several reasons why this happened.

As the author generally notes, the new processor is only half good. And he had a lot of disadvantages.

First of all, the E-cores of the processor interfered with the overclocking of the P-cores, the inclusion of AVX512 instructions. A month and a week later, other problems were added.

When the motherboard arrived, it was necessary to install the processor on a proprietary cooling system from Corsair. The user decided to buy memory at the very end, and besides, the prices for it grew more and more.

When installing, it turned out that the material of the LGA1700 socket is not very hard, and the pressure plate is soft. That is, as a result, the base of the cooling system was not pressed tightly against the processor cover. It may seem that 1-2 mm is not so important, but the temperature increased by 7-8 degrees.

The solution in this situation is to purchase DDR5 RAM, as well as an all-metal pressure plate. But the author decided in the end to abandon all this.