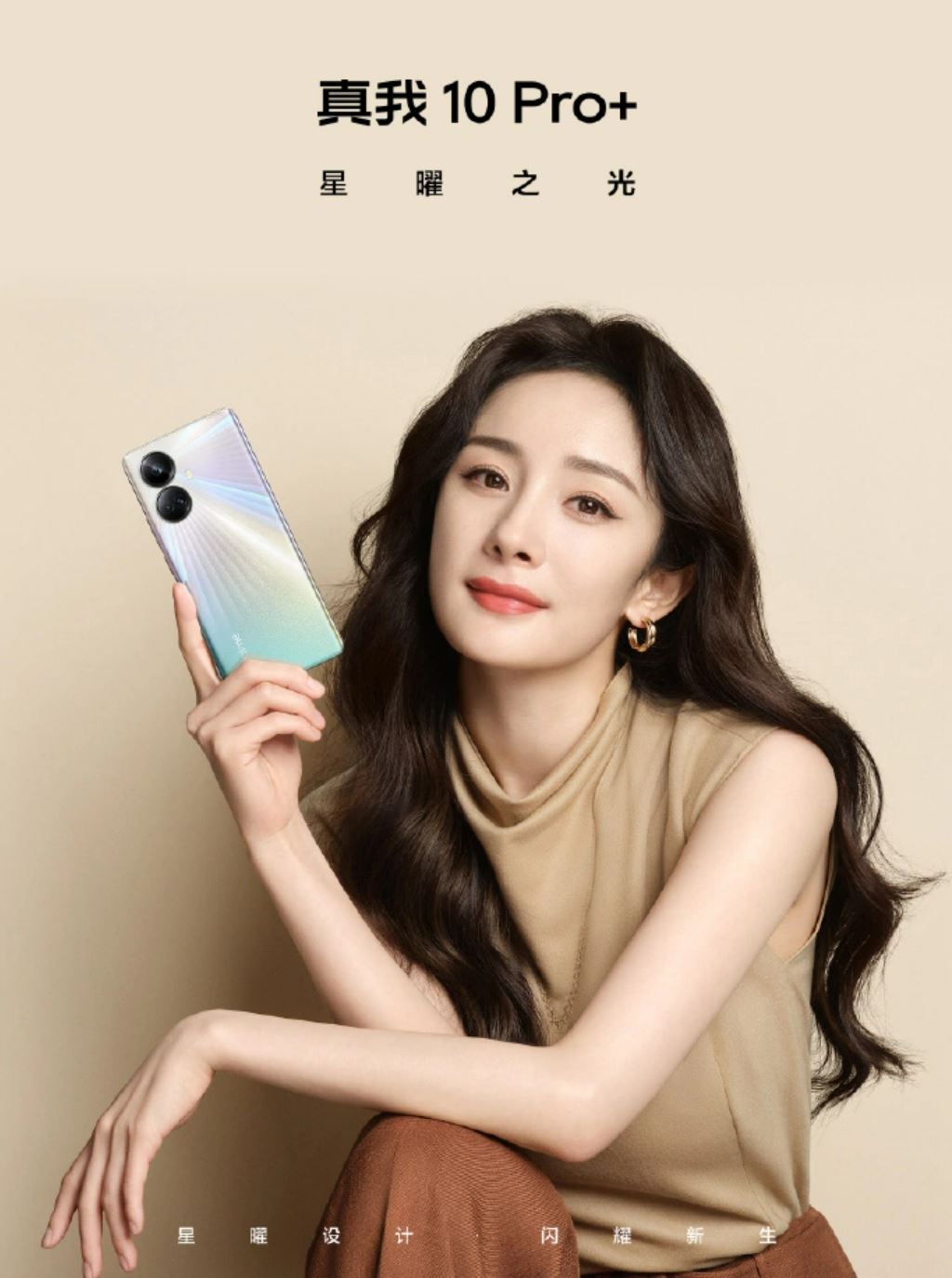 The Realme 10 phones premiered in China, with the Realme 10 Pro+ topping the lineup. It, like Redmi Note 12 Pro, is based on the MediaTek Dimensity 1080 single-chip platform. The price niche for these models is also the same, so they will definitely compete with each other for consumer wallets.

Realme 10 Pro + received a 6.7-inch OLED screen from local manufacturer Tianma. The screen is quite modern – with a PWM frequency of 2160 Hz, a frame rate of 120 Hz and a Full HD + resolution.

The front camera in this model is with a Samsung S5K3P9 sensor with a resolution of 16 megapixels, the main camera has sensors Samsung S5KHM6 (108 megapixels), Sony IMX355 (8 megapixels, in conjunction with an ultra wide-angle lens) and GC02M1 (2 megapixels).

The battery has a capacity of 5000mAh and supports 67W fast charging (it takes 47 minutes to fully charge the battery).