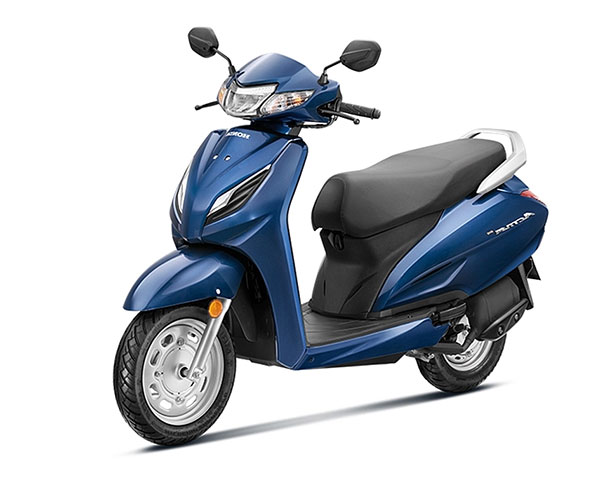 How many people bought in the month of November?

far and wide there is no collision

TVS Jupiter (TVS Jupiter) was the most bought last month after Honda Activa. It was bought by 44,139 customers in November 2021. However, its sales have also declined by 29.52 percent as compared to the month of November last year. It was bought by 62,626 people in November 2020. To say TVS Jupiter is the second best selling scooter in the country, but there is a gap of almost three times in sales of it and Honda Activa. In such a situation, the craze of Activa can be gauged.

Last month, Suzuki Access was the third best selling scooter in the country, which was bought by 42,481 customers. However, there is a slight difference between it and the TVS Jupiter.

Prices of all models of Honda Activa