The magic of this bike is speaking loudly, 1.94 people bought motorcycles in 30 days, crowd gathered in the showroom 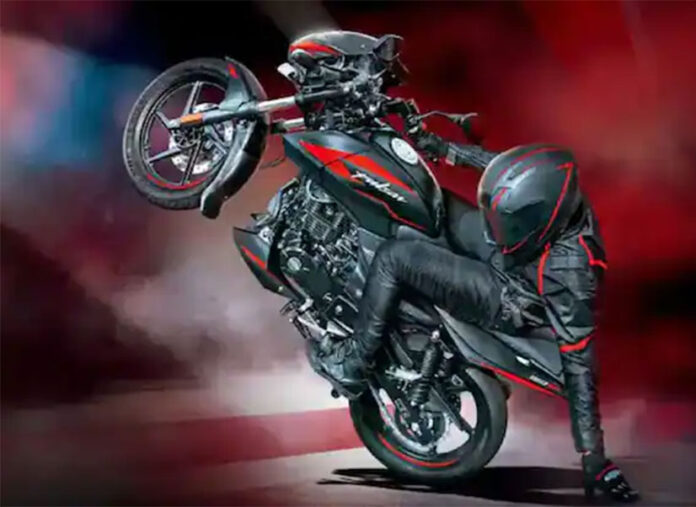 How many models were sold in 30 days?

Hero Splendor was bought by 1,93,731 people in the last 30 days making it the best selling bike. However, in January this year, it was bought by 2,08,263 customers. That is, its sales have decreased compared to the month of January. Not only this, its sales have decreased by 21.70 percent as compared to the month of February last year. Despite this, it remained the country’s best-selling motorcycle last month.

no one is far away

Note- All Delhi prices are ex-showroom. A total of 10 variants of the five models of Hero Splendor are sold in the Indian market.