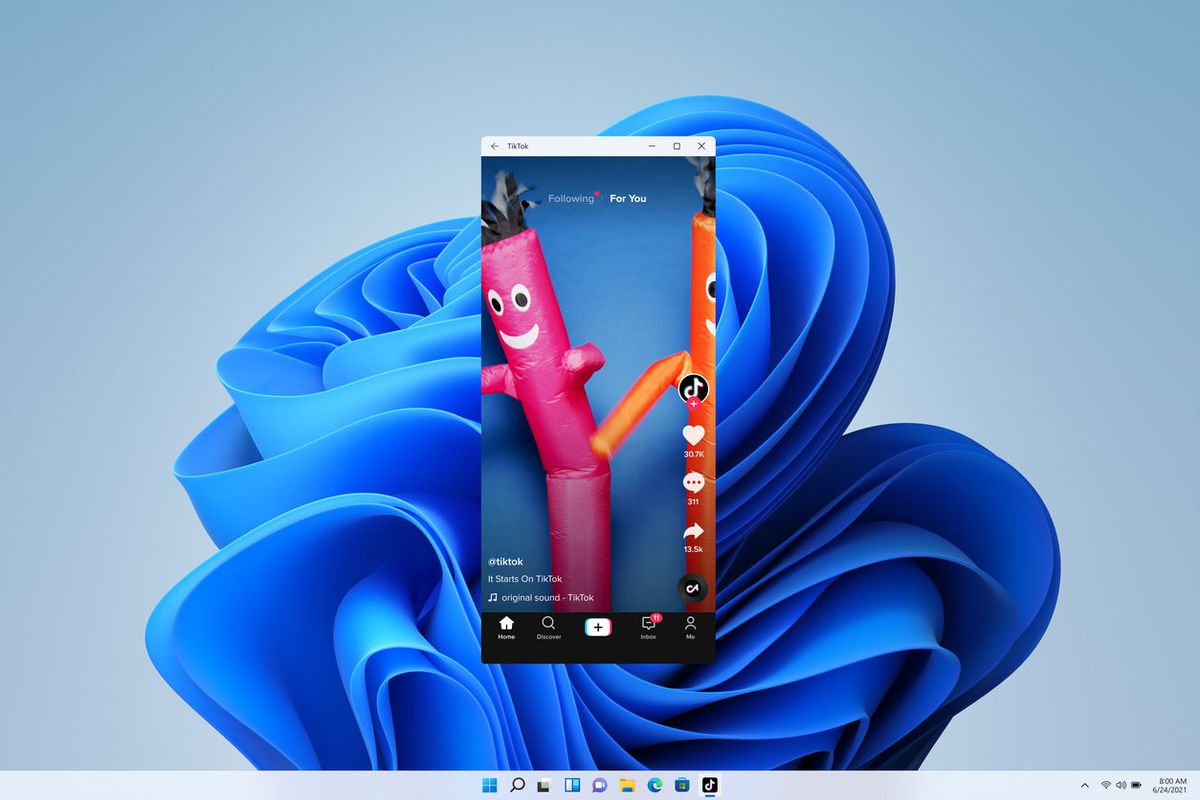 Microsoft has released the Windows 11 Insider Update, which includes a new version of Windows Subsystem for Android. This update is heavily focused on gaming performance, and the changelog includes compatibility with gamepads, joysticks, and some gestures more common on smartphones and tablets.

Windows Subsystem for Android allows you to play mobile applications without the need for third-party software. It can be downloaded from the Microsoft Store on any Windows 11 device, but until now, games could only be played with touch support.

Once the update has been tested by insiders, everyone will be able to play mobile games on PC in a more comfortable way.