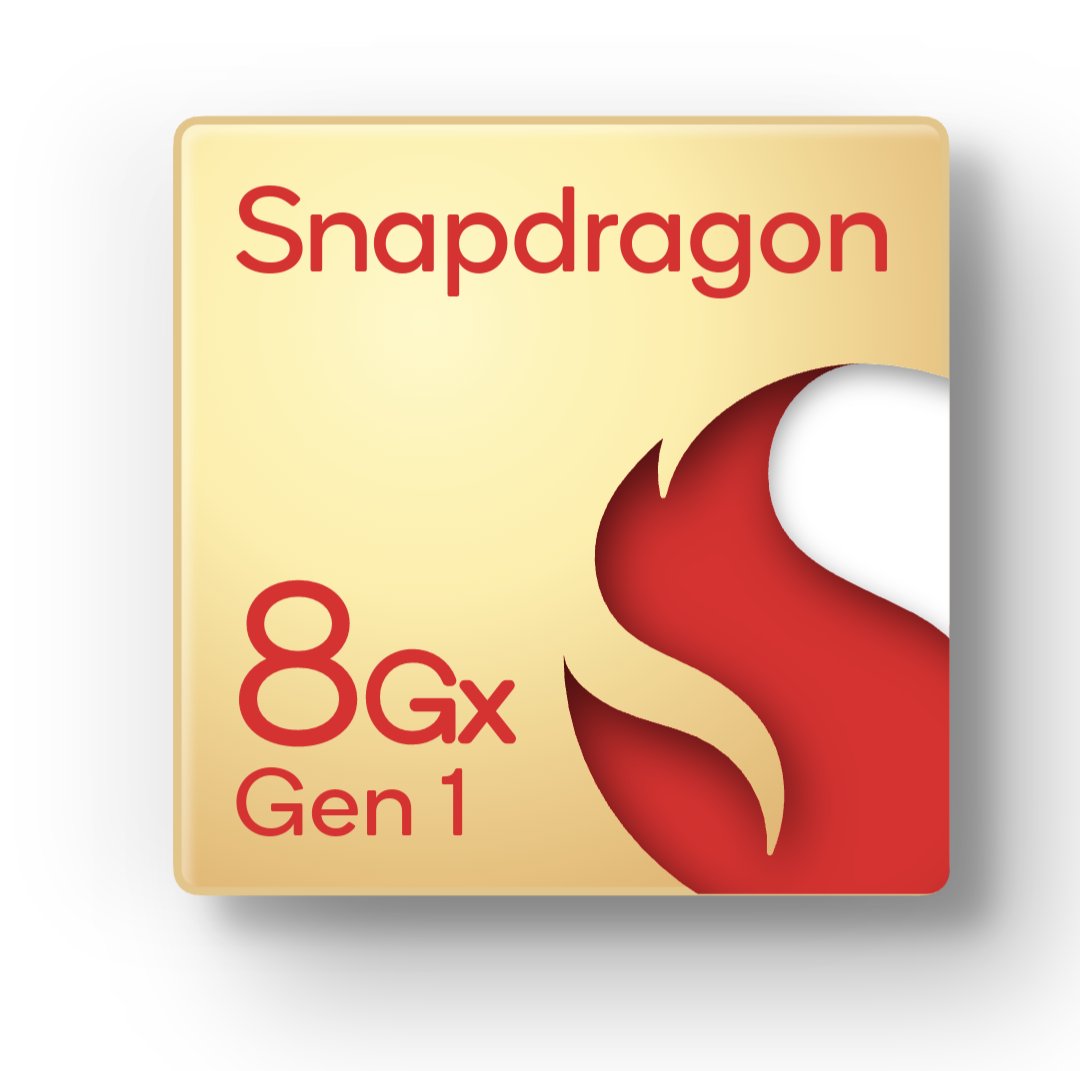 The logo for Qualcomm’s flagship SoC, along with its name, was spotted on the company’s website just days ahead of the big announcement next week.

Sources clarify that the Snapdragon 8gx Gen1 logo was posted on a test version of Qualcomm’s new website dedicated to the platform. Next to the logo is the text Test123, which is a simple placeholder.

The successor to the Snapdragon 888 was expected to be released under the name Snapdragon 898. But recently there have been rumors of the Snapdragon 8 Gen 1 naming convention. Qualcomm later confirmed that it chose a new naming scheme for its platforms.

It’s worth noting that Qualcomm is releasing platforms called Snapdragon 8cx for laptops. There is also a Snapdragon 8c SoC, which is slightly weaker than the Snapdragon 8cx. The letter “C” can mean “computer”, then what does “G” mean?

The presentation is scheduled for November 30th.