The line went on for years. Lexus has stopped taking orders for Lexus LX and NX cars in Japan indefinitely 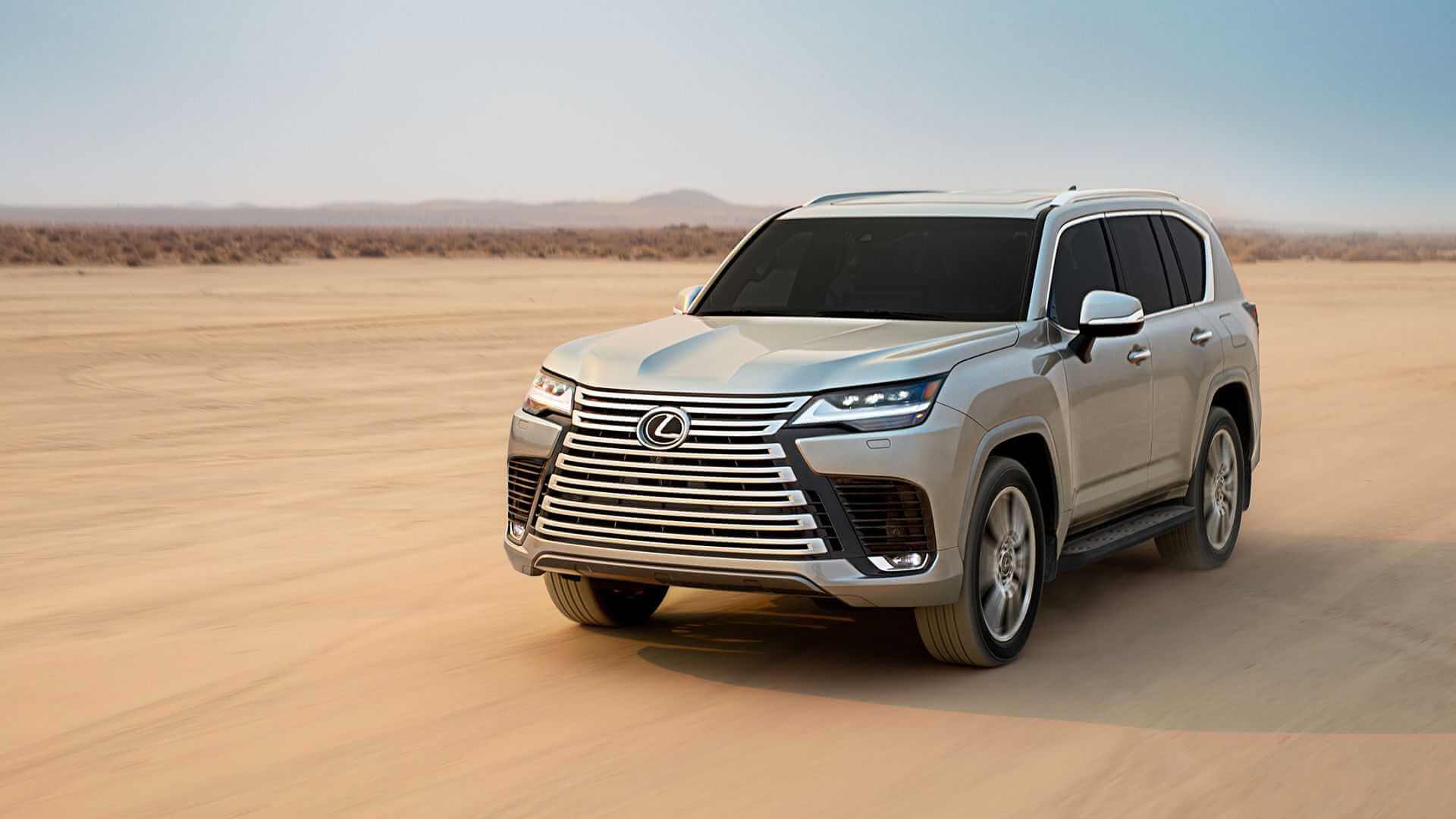 According to Automotive News, Lexus has decided to stop taking orders for the new Lexus LX and NX vehicles in Japan, the demand for which is so great that the queue stretched for years. Recently, Lexus LX buyers were offered to wait up to four years after prepayment.

Under the circumstances, production volumes do not allow to cover such demand, so Japanese Lexus dealers were forced to stop taking orders for the Lexus LX and NX indefinitely.

“The LX is very popular not only in Japan, but all over the world, and we have received orders that far exceed our production capacity,” Lexus said.

Toyota, which owns Lexus, has been struggling with production lately. Due to a shortage of components and a new wave of coronavirus, the company is forced to suspend various machine production lines. In July alone, it will produce 50,000 cars less than planned.