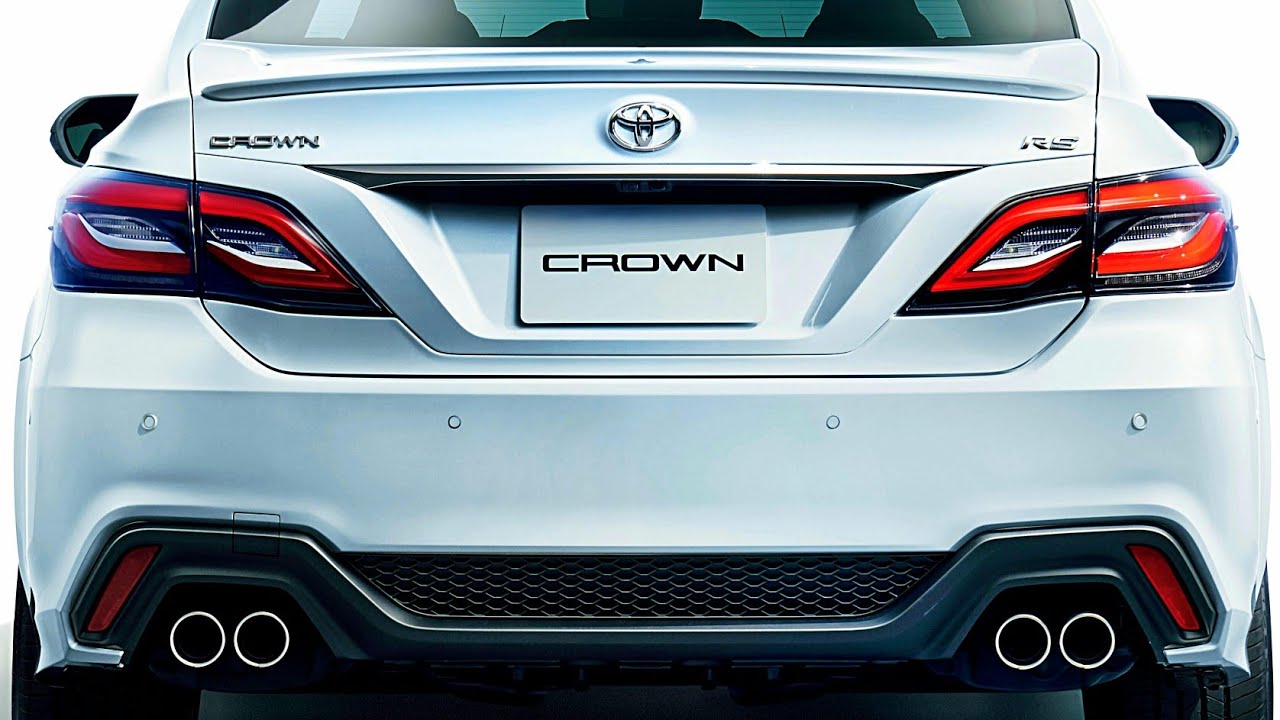 Toyota plans to launch a new version of the famous Crown model in Japan, China and North America. From a sedan, the car will turn into a crossover. The Crown model dates back to 1955.

The crossover will be available road builder in various versions. Sources say the Crown regular hybrid will go on sale in the summer of 2023 in all of the aforementioned regions, while the plug-in hybrid is for the domestic market.

The all-electric model should be launched in early 2024, the two sources said, with the automaker yet to decide on the countries in which the model will be sold.

In addition, it is reported that Toyota will also release a completely redesigned version of the Crown sedan this summer. Both the SUV and sedan will be built at Toyota’s plants in Japan.

The Crown became the first Toyota car to be exported to the United States in 1958. Two years later, Toyota was forced to suspend exports because the Crown’s engine could not reach the speed needed for American freeways.