The legendary Honda Prelude will return after almost three decades 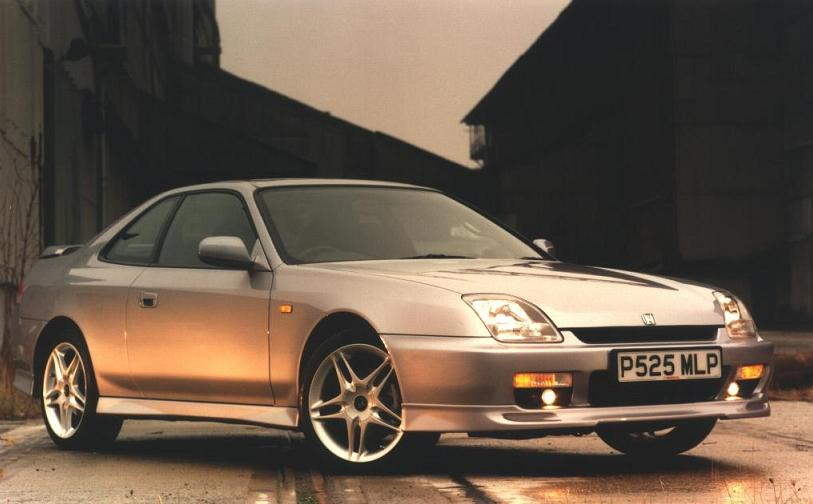 In 2001, Honda discontinued its Prelude two-door sports coupe, but now the Japanese marque is gearing up to revive the legendary model.

According to Japanese sources familiar with Honda’s plans, the Honda Prelude will return to the market in a new guise and will be built on an electric platform.

It is expected to be released only in 2028, while Honda plans to sell the model not only in Japan, but also in other countries of the world. It is not yet known what characteristics the new Honda Prelude will have. It’s too early to talk about the price too.

The Honda Prelude is not the only model that the Japanese automaker is planning to revive, sources say. Earlier it was reported that Honda will return its iconic NSX supercar to the market and make an electric version for it.