The launch of the promising Soyuz-5 rocket may be postponed to 2024. 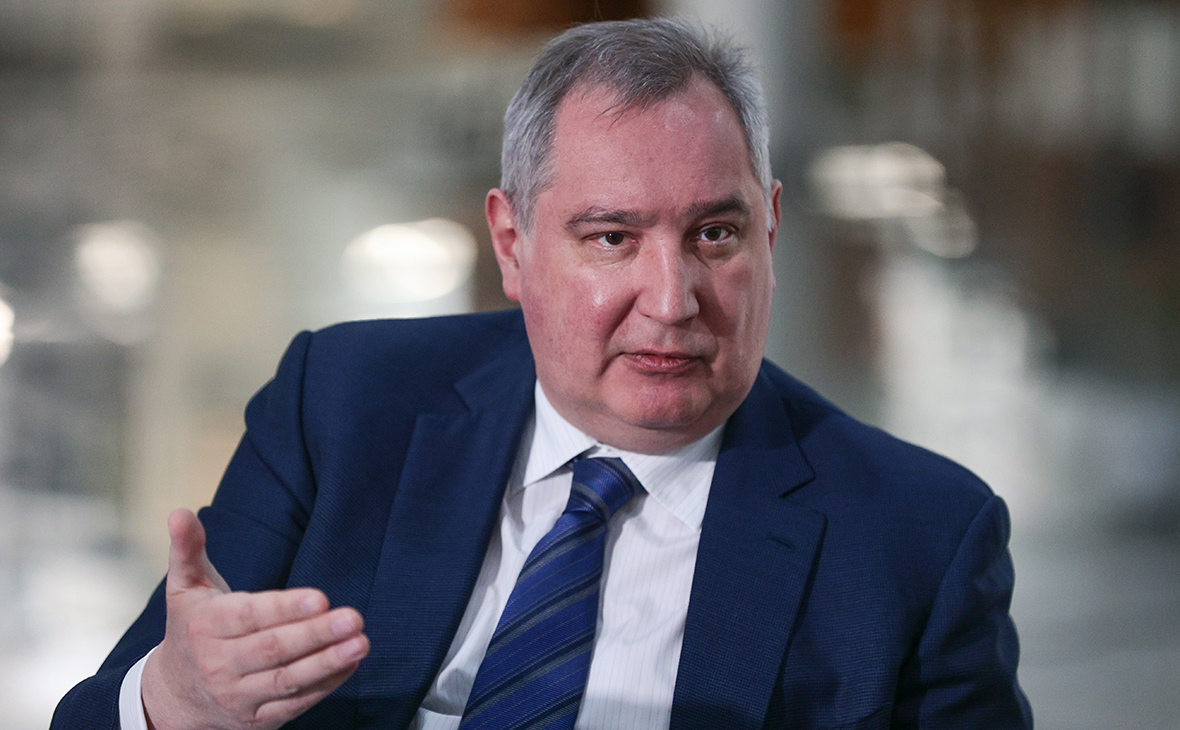 The first launch of the promising Soyuz-5 launch vehicle may be postponed to 2024 if the Kazakh side delays its part of the work on the Baiterek project. This was announced by Dmitry Rogozin.

“The rocket will be ready by the end of 2023, as we planned. If the Kazakh side delays part of its work, this means that the launch will go to 2024.”Rogozin said. According to the head of Roscosmos, work on the creation of the rocket has been launched, dynamic and static tests of fuel tanks and individual systems are now being carried out.

“Russian side in the amount of more than 60 billion rubles (if I am not mistaken, 61.2 billion) finances the creation of a new rocket and space complex “Soyuz-5” of an increased middle class “he added.

In 2018, a protocol was signed on amending the agreement between the governments of Kazakhstan and Russia on the creation of the Baiterek complex at Baikonur dated December 22, 2004. It determines the obligations of the parties under the project, the withdrawal from the lease and the transfer to the Kazakh side of the objects of the ground-based space infrastructure of the Zenit-M complex for modernization. On Tuesday, the Minister of Digital Development, Innovation and Aerospace Industry of Kazakhstan, Bagdat Musin, said that the timing of the start of construction is slightly shifted.

Kazakhstan is responsible for the creation of ground infrastructure through the modernization of the Zenit-M spacecraft. Russia is developing the Soyuz-5 rocket, which is planned to be launched from there. The first launch is scheduled for the fourth quarter of 2023. The launch complex will be called “Nazarbayev Start”.