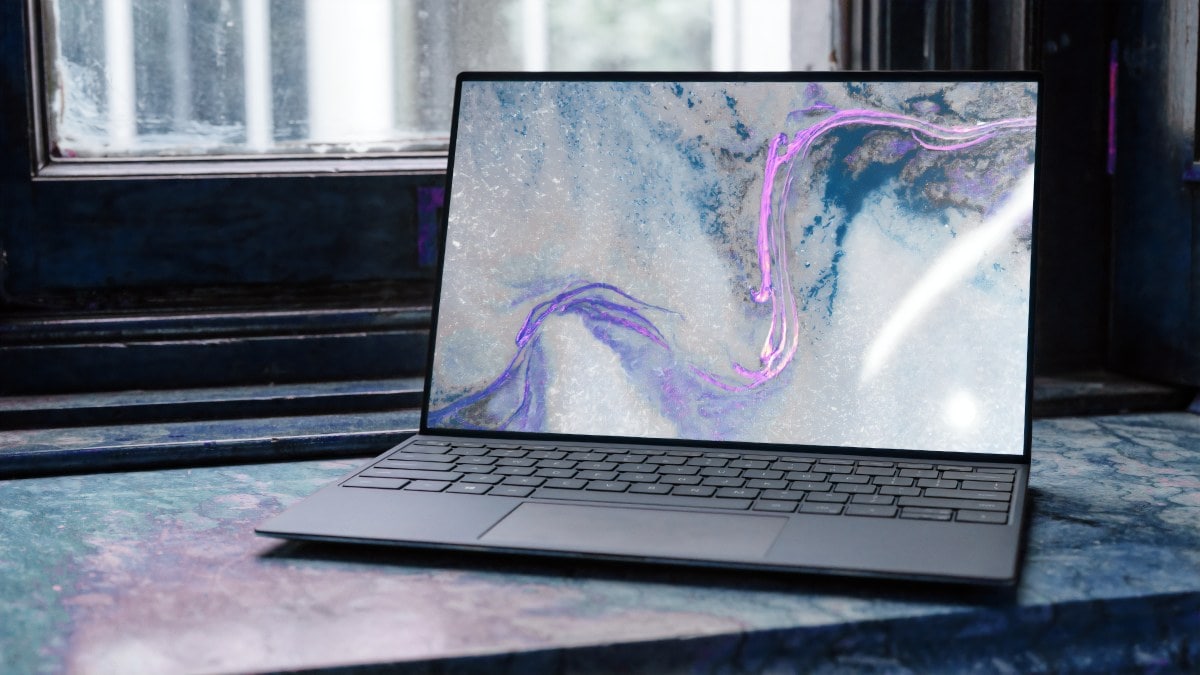 Due to the rapid spread of Corona again in China during the last few weeks, there may be labor shortage in many industries. This is also expected to affect the launch of new PCs and laptops. In China, the government had given some relaxation in the restrictions related to Corona. Since then the number of people infected with this virus is increasing.

personal computer and laptop manufacturer in china companies The difficulties of the suppliers have also increased due to Corona. Many workers of some of these firms have been infected with the virus and due to this production has also had to be stopped temporarily. This will delay shipments, which will affect the availability of products such as new laptops. Contract manufacturing firms such as Compal, Inventec, Quanta and Wistron have not yet faced a shortage of components or workers. They haven’t asked their suppliers to increase production as they already have inventory and don’t expect demand to be very high in the first quarter.

However, big companies making personal computers may face difficulties and it is expected to affect the supply of PCs. Due to increase in corona cases China Things are getting worse. A large number of people are getting infected by the new variant called BF.7 of this epidemic. The reports coming from China have shocked the whole world.

Videos coming from hospitals in China are frightening. One such video has been shared on social media, in which it can be seen that a doctor was so tired due to the workload that he fell on his chair. This video has been shared by ‘The Telegraph’. It can be seen in the hospital that a doctor is attending to the patients present there. After this he suddenly falls on his chair and other doctors come to help him. This is indicating that the hospitals in China are full of patients and the systems there have completely collapsed. Experts say that in the next 90 days, 60 percent of China’s population may be infected with Corona.