The launch date of Realme’s banging Smartphone surfaced, the first picture won the hearts of the fans 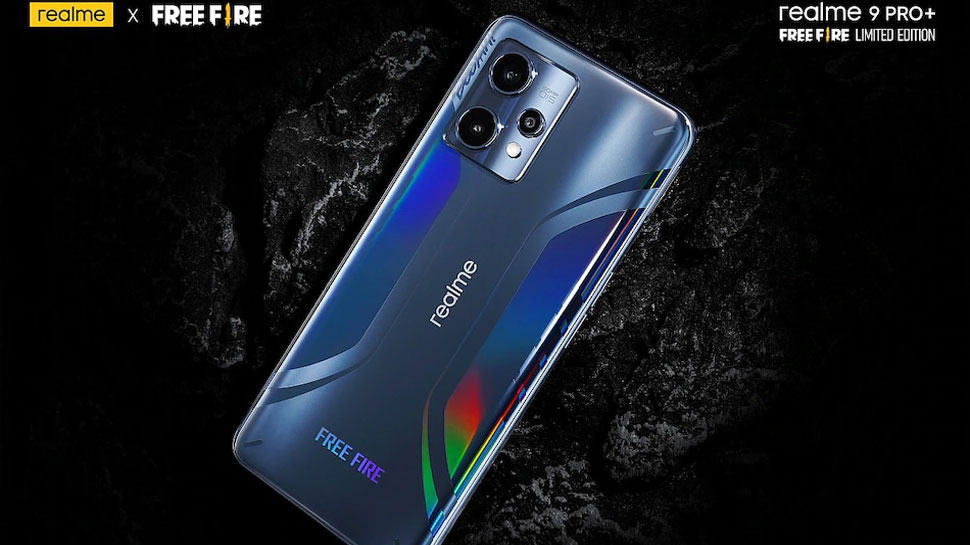 Let us tell you that the first pictures of Realme 9 Pro + Free Fire Edition have been released on the Facebook page of Realme Thailand. The company has also given this information with pictures that this smartphone will be launched in Thailand on the 12th. At present, no information has been revealed about how long this smartphone can be launched in India and other countries.

It can be seen in the released pictures that the back of this smartphone has been designed according to the Garena Free Fire video game. The logo of the smartphone brand has been given in the middle of the back of the phone. ‘Free Fire’ is written on the bottom and ‘Booyah!’ near the camera module. The word has been written. Let us tell you that this word is used to show victory in the game.

It is believed that the features of Realme 9 Pro + Free Fire Edition will be similar to Realme 9 Pro +. Accordingly, you will get a 6.4-inch Full HD Super AMOLED display in this smartphone, a refresh rate of 90Hz, a resolution of 1,080 x 2,400 pixels and a touch sampling rate of 180Hz. Powered by MediaTek Dimension 920 SoC, this smartphone can come with a triple rear camera setup with 50MP main sensor and 16MP front camera. In this, you can get 4,500mAh battery, 60W Super-Dart fast charging support and up to 256GB of storage.