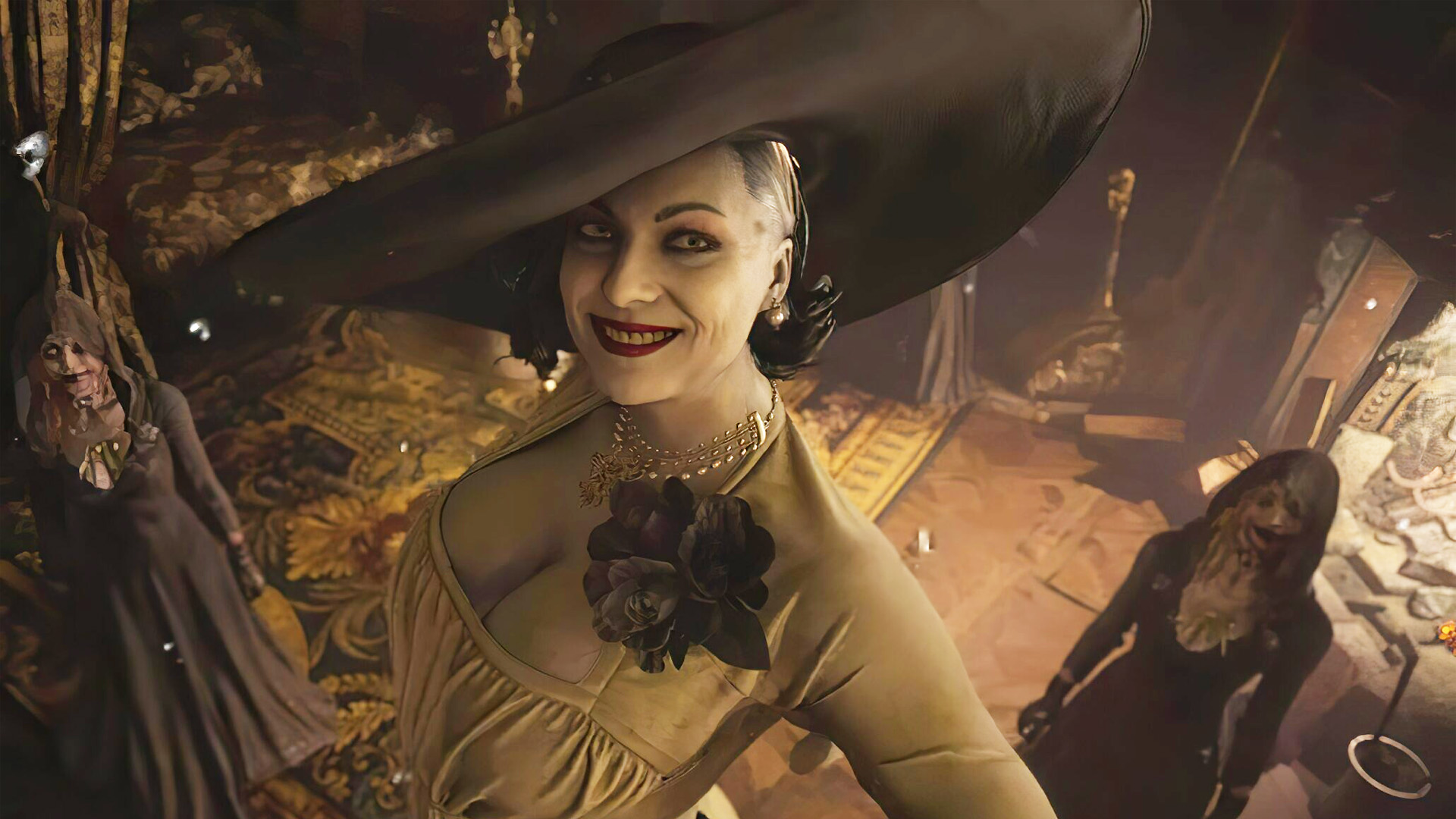 According to 9to5mac, the Resident Evil Village game has been released in the App Store for Apple computers built on the basis of Apple Silicon single-chip systems.

Back in June at WWDC 2022, Apple announced that the new Metal 3 API in macOS Ventura would enable a new category of Mac games. One of the first games to take advantage of this technology is Resident Evil Village. It’s a AAA title that was made for PC, PlayStation 5, and Xbox Series X. According to Apple, games like Resident Evil Village can now run seamlessly on Mac thanks to the combination of Metal 3 and its MetalFX upscaling feature, as well as the power of the chips Apple Silicon.

Resident Evil Village is offered for $40. The arrival of the game on Mac coincides with the release of the new Winters Expansion expansion, which will be available soon for macOS users.