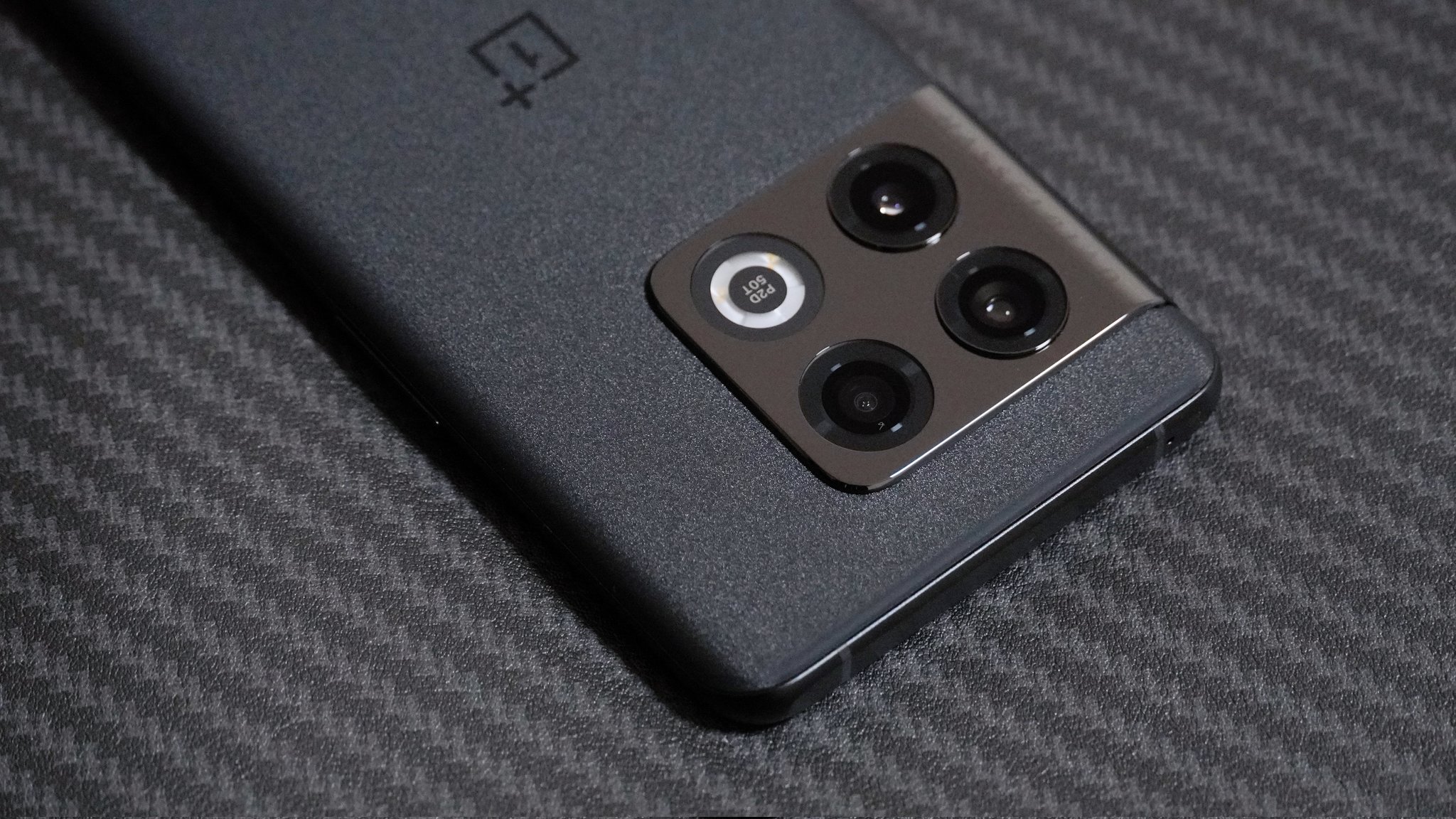 This week, OnePlus unveiled and released its latest flagship smartphone, the OnePlus 10 Pro, and now we have the first high-quality live photos of the device, allowing you to see it from all angles.

The OnePlus 10 Pro smartphone in black has a matte rough back surface that is reminiscent of the very first phones from the company. The screen of the device is curved on the sides. Inside the LED flash, the inscription P20 50T is visible.

The OnePlus 10 Pro is equipped with a 6.78-inch Fluid AMOLED screen, which is made using second-generation LTPO technology with support for frequencies from 1 to 120 Hz. The device is built on the basis of a Snapdragon 8 Gen 1 single-chip system. The phone received a second-generation Hasselblad camera, which has image sensors with a resolution of 48, 50 and 8 megapixels.

The dual-cell battery capacity is 5000 mAh, the smartphone supports 80-watt SuperVOOC charging and 50-watt AirVOOC wireless charging. Wired charging fully charges the phone in 32 minutes, while wireless charging takes 47 minutes. The device runs on the Android 12 operating system with the ColorOS 12.1 shell. The phone received UFS 3.1 flash memory, LPDDR5 RAM, WiFi 6/6E, NFC, Bluetooth 5.2, stereo speakers and a powerful vibration motor. The thickness of the device is 8.55 mm with a weight of 200.5 g.