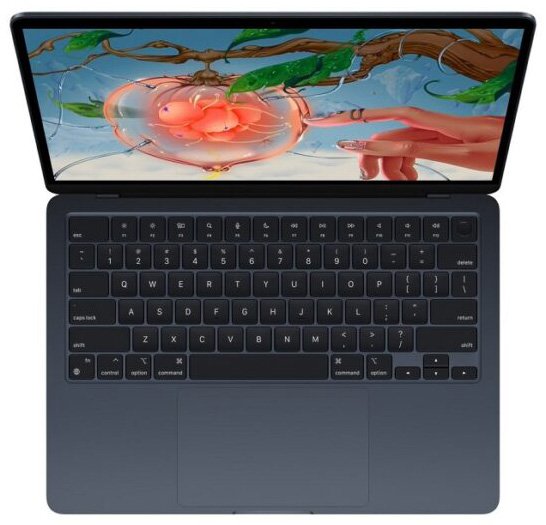 Tests of the latest MacBook Air laptop based on the M2 single-chip system have begun to appear on the Web. And this SoC shows its power: in the Geekbench benchmark, the laptop scored almost 1900 points in a single-threaded test and almost 9000 points in a multi-threaded test. And that was more than enough to beat the Mac Pro desktop workstation.

This, however, is about the basic version of the Mac Pro with an 8-core Intel Xeon W-3223 processor, but this is also significant. Especially given the price, the MacBook Air is asking $5,000 less. Speaking specifically about the results, the workstation is gaining 1000 and 8000 points in Geekbench, respectively. And even the more expensive Mac Pro with a 12-core Intel Xeon W-3235 CPU isn’t much faster in the multi-threaded test, with about 12,500 points.

Recall that Apple began taking orders for the new MacBook Air on Friday, July 8, and deliveries of finished devices will start on July 15.