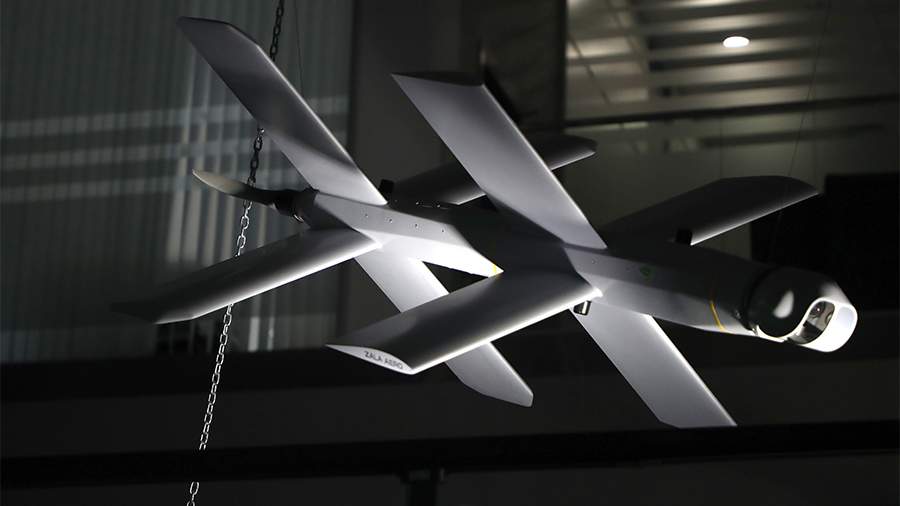 The Rostec Telegram channel published information that the Russian Lancet kamikaze drone is not capable of harming the latest laser weapons against drones due to the built-in anti-laser protection.

It is almost impossible to intercept, destroy or hide from the Lancet. Thanks to the built-in anti-laser protection, even the latest laser weapons against drones are not afraid of this drone.

The state corporation also clarified that the Lancet is capable of independently carrying out reconnaissance and attacking a target without the use of satellite navigation.

The Lancet drone is manufactured by ZALA Aero (part of the Kalashnikov concern of Rostec). It is equipped with several types of guidance systems: coordinate, with the help of optoelectronic means and combined.

The device is equipped with a television communication channel that transmits an image of the target, which allows you to confirm the success of the defeat. The complex is capable of hitting targets within a radius of up to 40 km. The maximum takeoff weight is 12 kg.