The latest Kia Mohave Russian assembly appeared in stores. Prices have nothing to do with official 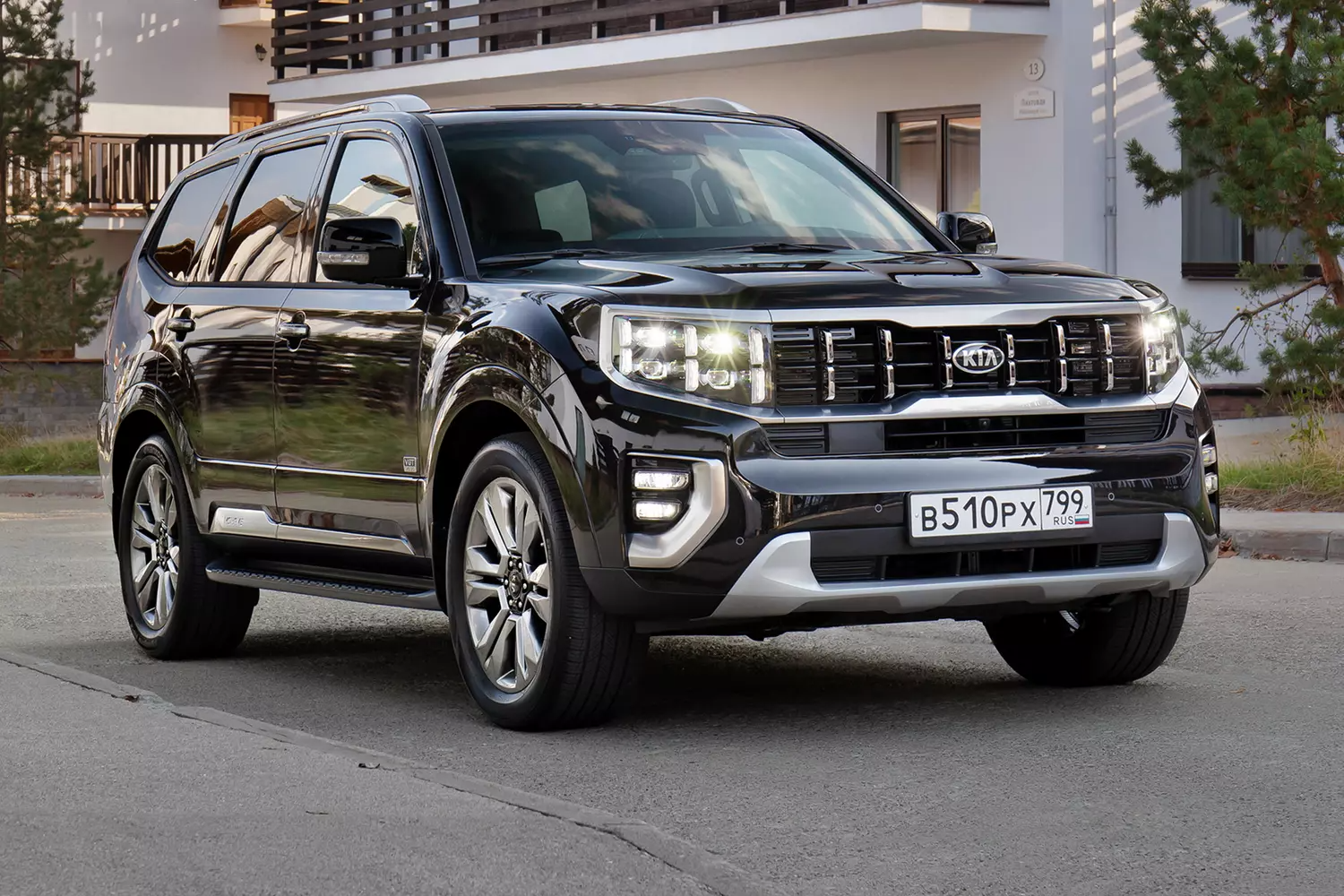 According to Quto, Russian dealers have received the last Kaliningrad-assembled Kia Mohave SUVs, and the batch includes only a few dozen cars, so their prices are sky-high.

All cars are available only in black and in top-end Premium and Premium+ trim levels. They should be offered at an official price of 6,234,900 rubles, but in reality, dealers are asking for them from 7 to 9 million rubles.

At the end of September, when cars were only expected, managers from car dealerships declaredthat Kia Mohave plan to sell for 7.5 million rubles, but in reality the prices were even higher.

The advantages of Kia Mohave, assembled at the Avtotor Kaliningrad plant, include the fact that they are equipped with a “pre-tax” 249-horsepower diesel engine (Korean-assembled SUVs have higher returns, which means more transport tax), and they are subject to unlimited dealership, and a full factory warranty for a period of 5 years or 150,000 km.