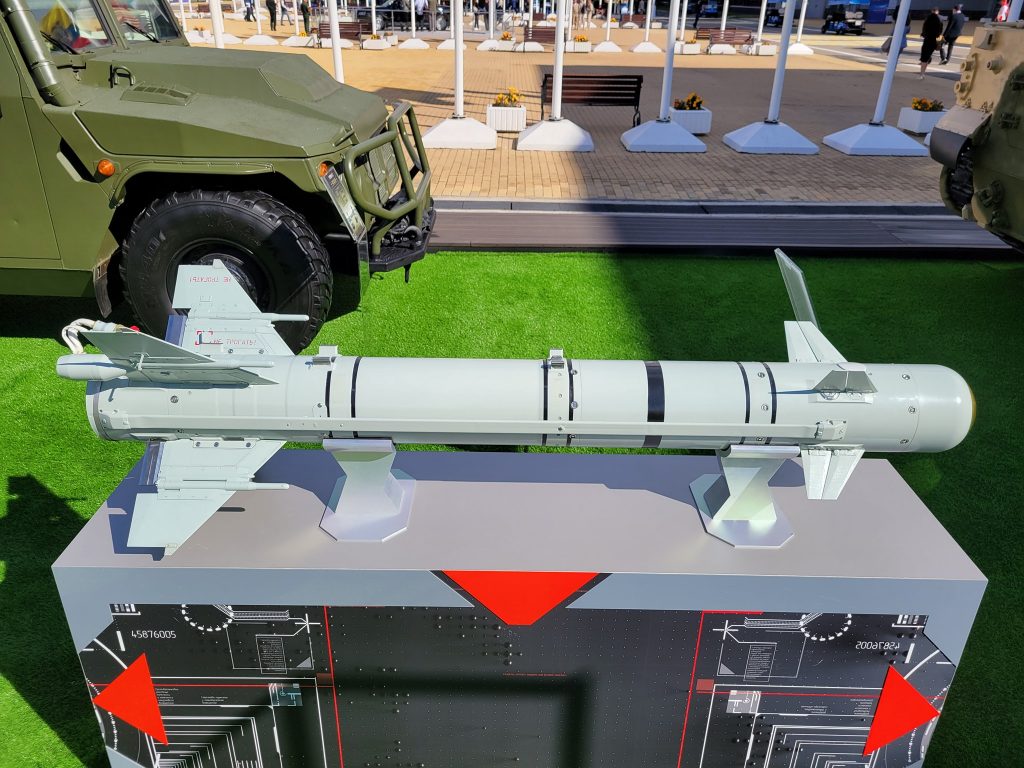 Light multi-purpose guided missile (LMUR) “Izdeliye 305” was adopted by the Armed Forces of the Russian Federation, as stated by the general designer of the “Design Bureau of Mechanical Engineering” (KBM) Valery Kashin.

“Product 305” will complement the line of guided missiles of the 9M120-1 “Ataka” family, which are already armed with units of the Russian Armed Forces. “Product 305” is equipped with an optical-electronic homing head, it can be used from Ka-52 and Mi-8 helicopters.

The warhead has 25 kg of explosives. Such a missile is used on a fire-and-forget basis and can hit tanks, armored vehicles, and engineering structures.