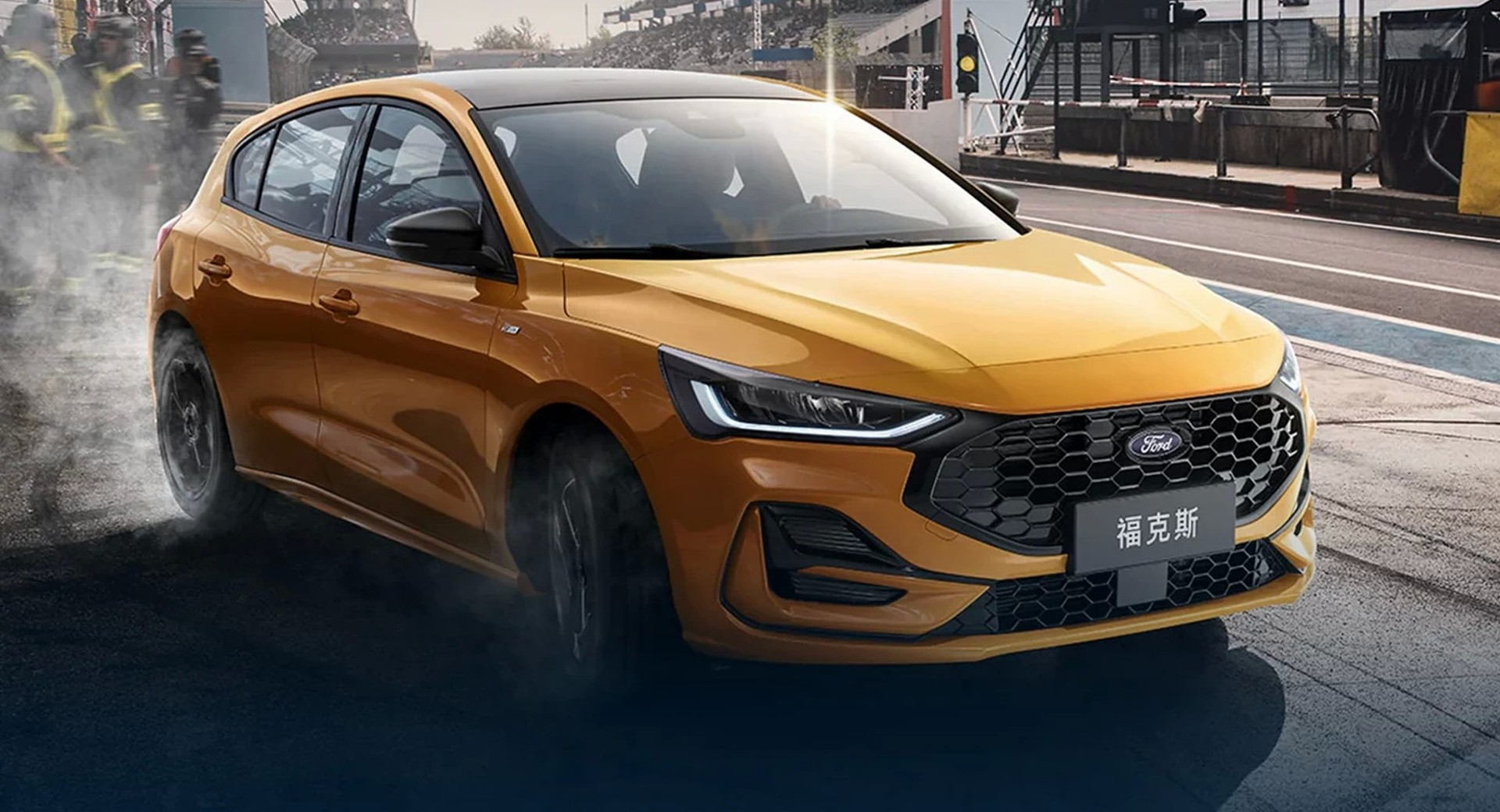 Chinese Ford Focus is offered in Moscow, Vladivostok, Surgut and other cities at a price of 2.4 million rubles for cars manufactured in 2022.

Ford Focus from China is equipped with a 177 hp turbocharged gasoline engine. volume of 1.5 liters, which develops 270 Nm of torque. The drive is front-wheel drive, and the short shift is automatic.

The equipment includes a multifunctional steering wheel (with buttons), a digital instrument panel, a climate control system, a “washer” for selecting driving modes, a multimedia and entertainment system with a widescreen display, a panoramic sunroof.

Cars are produced at the Changan-Ford plant, which also produces Ford Mondeo sedans, which also appeared in Russia.