The latest drones “Aist”, “Shershen” and “Binoculars” are put into production 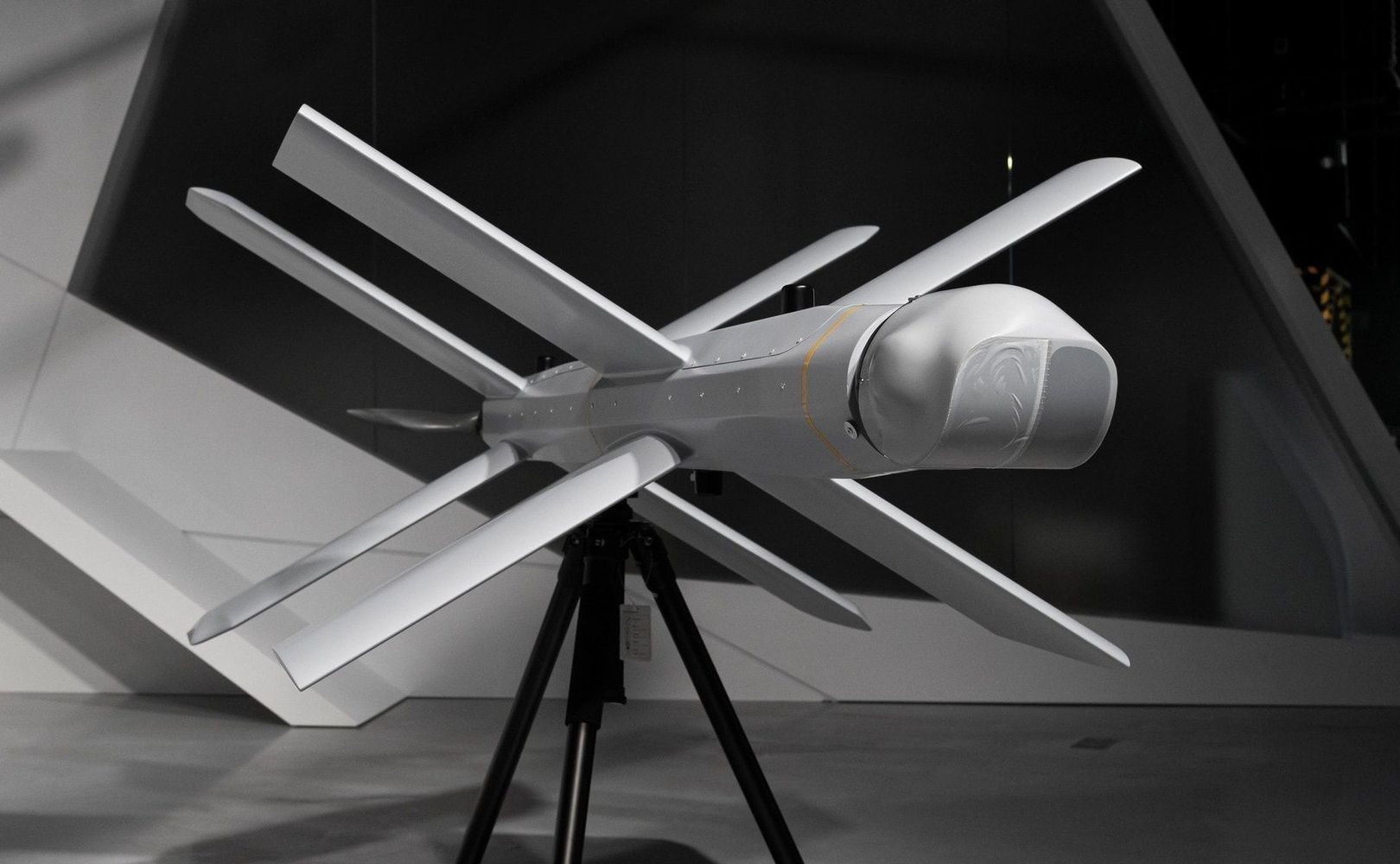 By the end of 2022, the Russian company Filming from the Air will switch from pilot production of Aist, Shershen and Binocular unmanned aerial vehicles to their serial assembly. Drones can be used as part of a special military operation.

All drones have passed the relevant military-technical experiments and received positive conclusions from the commissions, as Timur Mekhtiyev, the operating director of the company, told TASS at the Aeronet 2035 exhibition of advanced domestic unmanned aerial vehicles and systems. Specialists have developed several types of convertiplanes, a standard quadcopter and a drone for reconnaissance missions.

The Aist convertoplane, which communicates with radar stations, the Shershen repeater and the Binoculars compact drone, will be assembled by the end of December in small batches of about ten devices per month. In the future, they will start mass production.

A tiltrotor with a radar station “Aist” supports vertical takeoff and landing. The drone detects a cluster of military equipment, sets coordinates and transmits data. “Hornet” – reconnaissance drone. It can also be used as a repeater or strike drone. The device carries a payload of up to 5 kg, which may include devices for launching ammunition.

“Binoculars” is a small-sized reconnaissance drone. Equipped with a compact thermal imager, it is able to determine the presence of enemy forces and means at any time of the day.