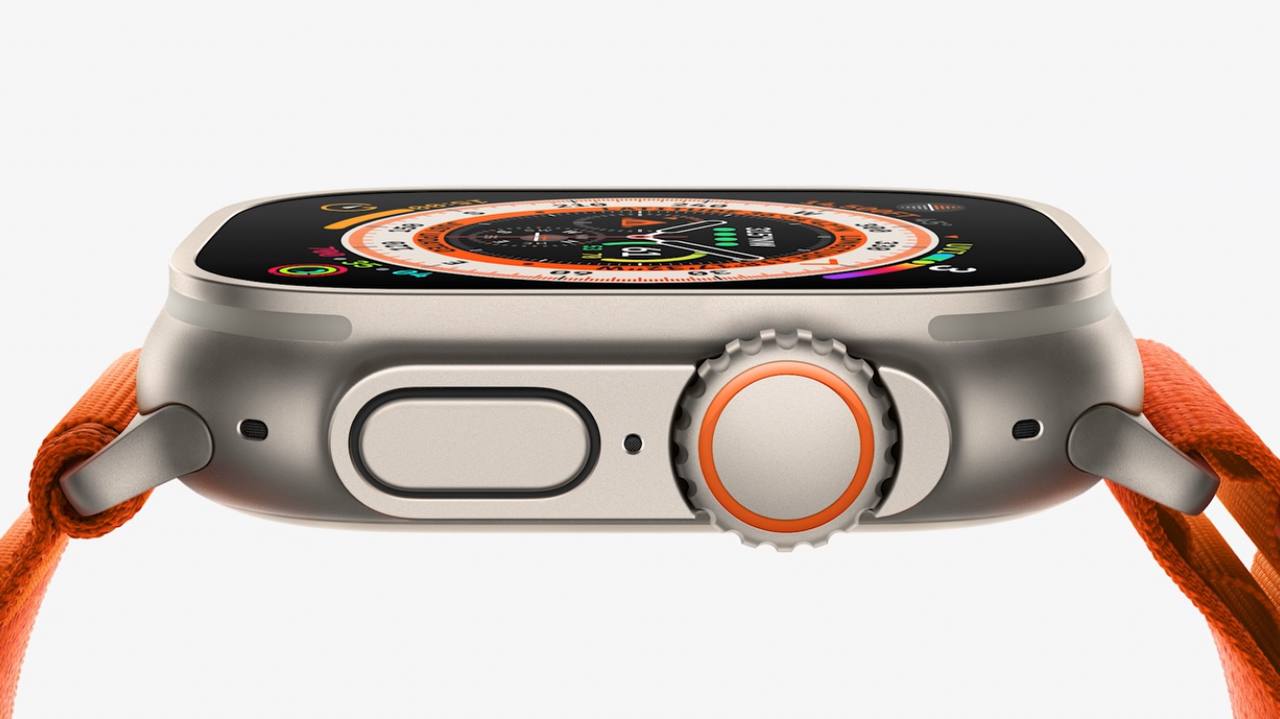 Less than two months ago, Apple announced the Apple Watch Ultra smartwatch for professional athletes and extreme sports enthusiasts, which has already fallen in price in China.

The Tmall store offers to buy a novelty for $700, while the starting price of this watch was $880.

Apple said that in normal mode, the Apple Watch Ultra can last up to 36 hours on a single charge, which is longer than any other watch. But there is also a special mode in which the watch will work up to 60 hours. Apple Watch Ultra supports improved GPS with more accurate positioning. The new button in the Apple Watch Ultra is called the Action Button, with its help, you can, for example, start a specific workout.

The new speaker, in particular, is used to activate the siren, which can be heard at a distance of up to 190 m. The display brightness reaches 2000 cd/m2the watch supports body temperature measurement, SpO2, ECG function, meets the requirements of the US military standard MIL-STD 810.