The largest steel producer resumed deliveries to Russia through Kazakhstan 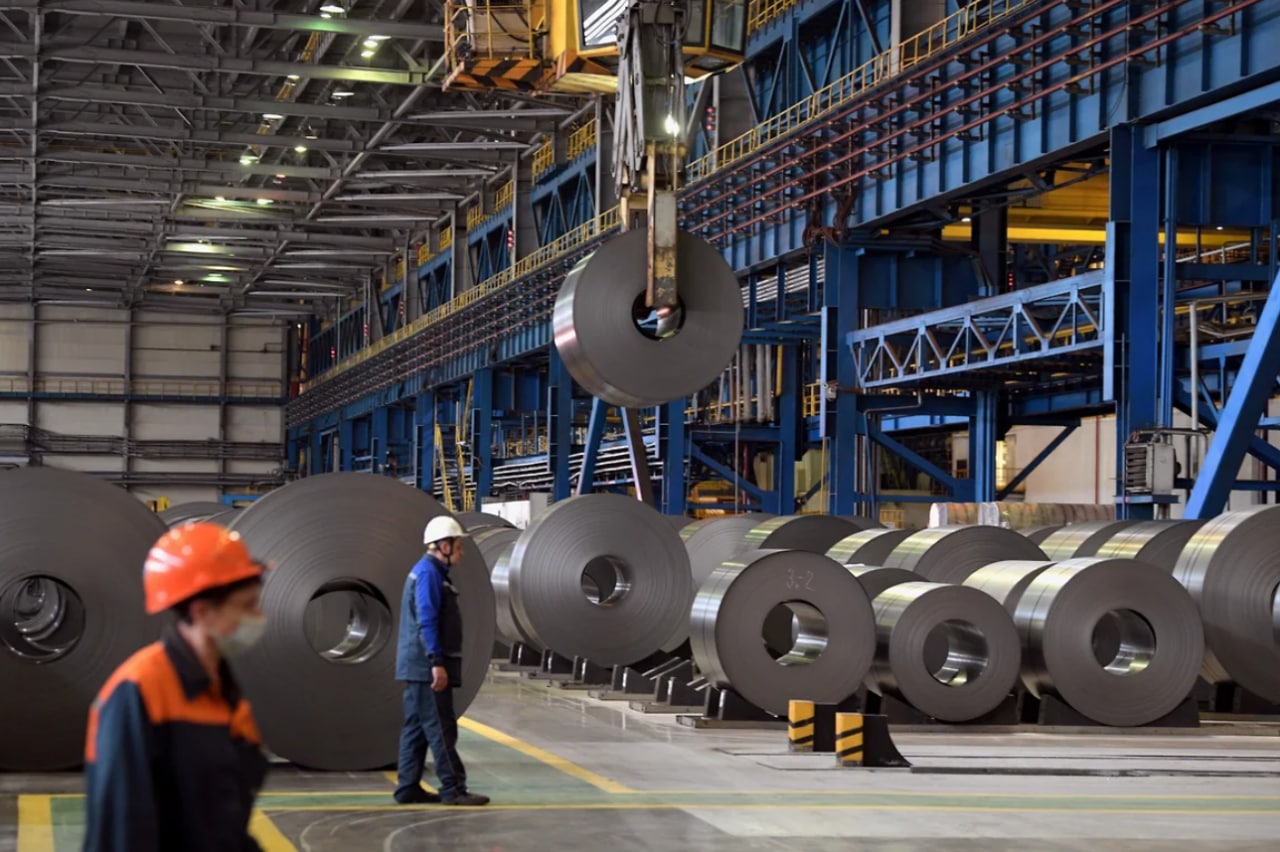 ArcelorMittal, the world’s largest steel producer outside of China, has resumed deliveries to Russia through Kazakhstan that were suspended in April. Deliveries resumed on June 10th. This may partly explain the improvement in the Russian automotive market, which is gradually increasing production and sales.

ArcelorMittal is registered in Luxembourg. It has production facilities in 18 countries on 4 continents, products are sold in 160 countries. It is noted that the buyers are pipe plants and large metal traders.

In total, 77 thousand tons of steel were delivered in the second half of June, including 50 thousand tons of hot-rolled steel, and 15 thousand tons of coated steel. ArcelorMittal has traditionally imported steel from Kazakhstan to Russia, as this is the most advantageous route in terms of transportation.

In May, ArcelorMittal announced it was halting sales to Russia following the outbreak of hostilities in Ukraine. Genuino Cristino, CFO of the company, confirmed that the plant in Temirtau, which sold most of its products in the Russian Federation, had stopped deliveries.

Earlier it became known that the Melitopol Plant of Automotive Spare Parts, which resumed work after a three-month break, arranged the supply of products to Russia.