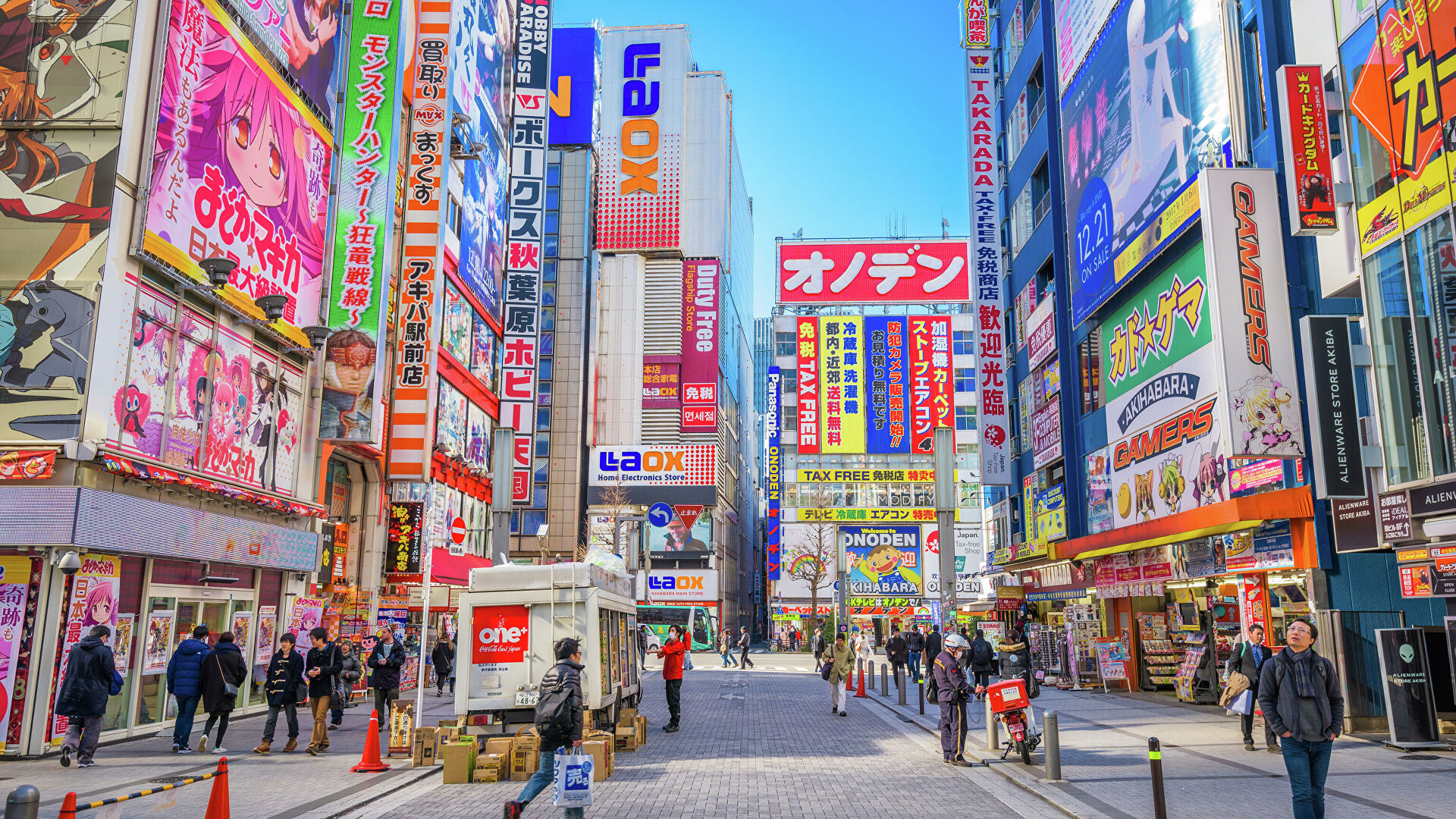 At the beginning of the month, Japanese users experienced a large-scale accident that caused the collapse of the mobile network. In the early hours of July 2, Japan’s main carrier KDDI experienced an outage, leaving mobile phones unable to connect to the carrier’s networks.

According to news released by KDDI, as of 7:00 AM local time on July 4, the mobile network and data service had mostly recovered, but calls were still being made with great difficulty and interruptions. The recovery operation had been going on for more than 40 hours at the time of the release of these data, but the operator had not completely corrected the problems.

Beijing Business Daily reports that the number of affected mobile phone users who are KDDI subscribers is about 31 million. Including other operators leasing the company’s networks, a total of 39.15 million users were affected. And this is about one third of the population of Japan.

According to Japan’s “Telecommunications Law”, if more than 30,000 people fail to call the emergency services to contact the fire department or the police for more than an hour, this situation will be regarded as a “major accident”.

It is reported that the accident affected all spheres of life: the number of calls to the police decreased by 10%, even many ATMs did not work.