The lack of noise cancellation in the new iPhone 13 is not a bug, but a feature. Apple confirmed that this is how it should be 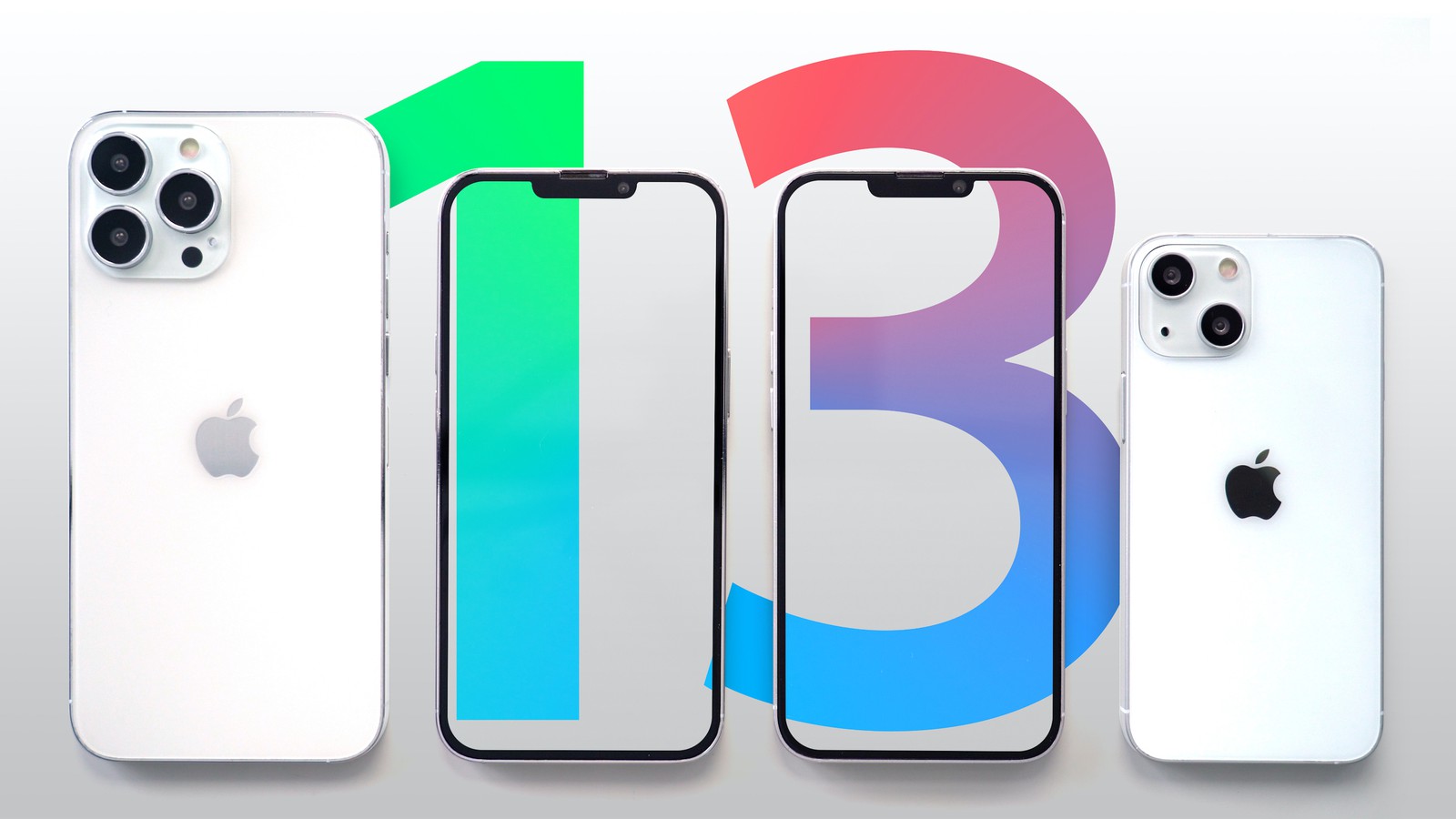 Question lack of noise reduction in the iPhone 13 line, which has been in all Apple smartphones for many years, appeared almost immediately after the announcement. However, this was previously thought to be an iOS issue, and Apple will bring it back later.

It turned out that he would not return. Simply because the smartphones of the iPhone 13 line simply do not support such a function. This was directly stated to one of the users in Apple technical support.

Interestingly, this very user communicated with the technical support of the Cupertino giant for several months, where he was initially advised to wait for software updates. Whether something has really changed in the company’s plans or whether it’s just about the incompetence of some employees is unclear, but, apparently, it’s not worth waiting for the stipulated function to appear in current smartphones. Whether it will return to the iPhone 14 and why it was removed in the iPhone 13 is still anyone’s guess.